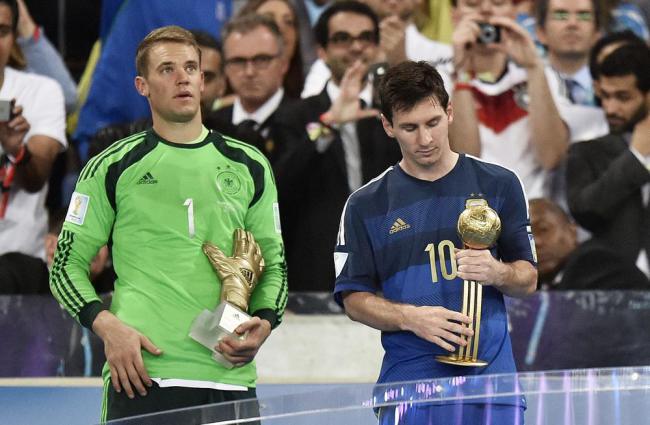 Lionel Messi may have missed out on World Cup glory with Argentina, but he still walked away with the tournament’s Golden Ball award to the shock of pretty much everyone, even himself.

The Barcelona man, widely regarded as the best player on world football along with Cristiano Ronaldo, didn’t score in any of Argentina’s knock-out games and barely made an impact after the group stages.

But the award, sponsored by Adidas who also happen to boast Messi as their main poster boy, somehow went to the forward – a decision which suffered nothing but ridicule on Twitter.

Nick Brown
Messi won the Golden Ball? Appalling decision. I’ve watched him walk around for the last two games! Who votes for these things?

Raggedy Doctor
Messi getting the golden ball was the stupidest decision made by FIFA. He himself looked embarrassed.. see more 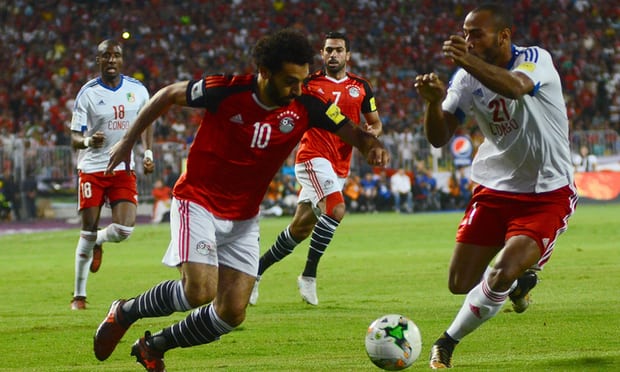 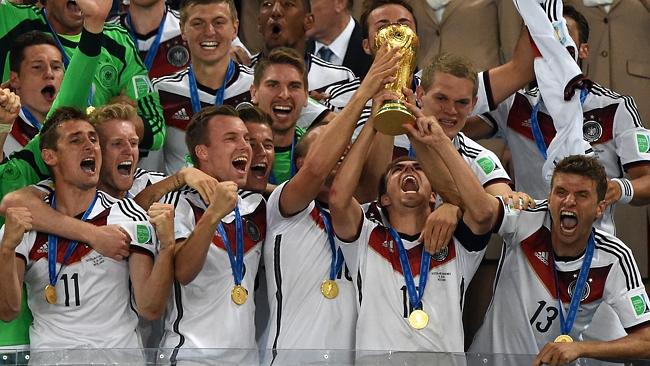 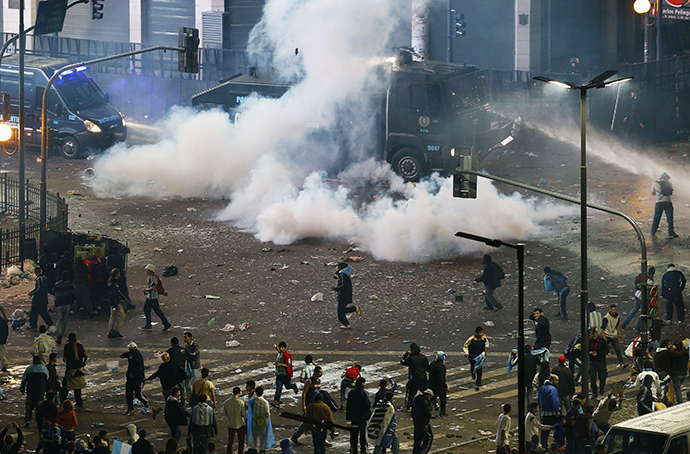