Lavrov: Russia to suspend visa-free regime with Turkey on Jan. 1 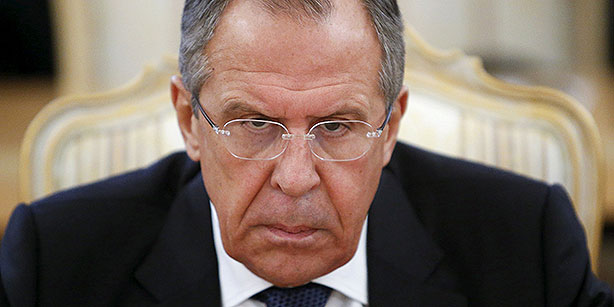 Lavrov said Turkey has been reluctant to share information with Moscow about its citizens accused of involvement in terrorist activities. The move comes amid a bitter spat between Moscow and Ankara over a Russian warplane downed by Turkey on Tuesday.

Lavrov said the visa-free travel will be suspended starting from Jan. 1.
The visa exemption agreement was signed between the two countries in May 2010 during a visit to Ankara by the then-Russian President Dmitry Medvedev. That agreement was ratified by Parliament on June 21, 2010, and published in the Official Gazette on July 27, 2010. The readmission agreement, which is a prerequisite for visa-free travel between the two countries, was signed in Moscow on Jan. 18, 2011. see more