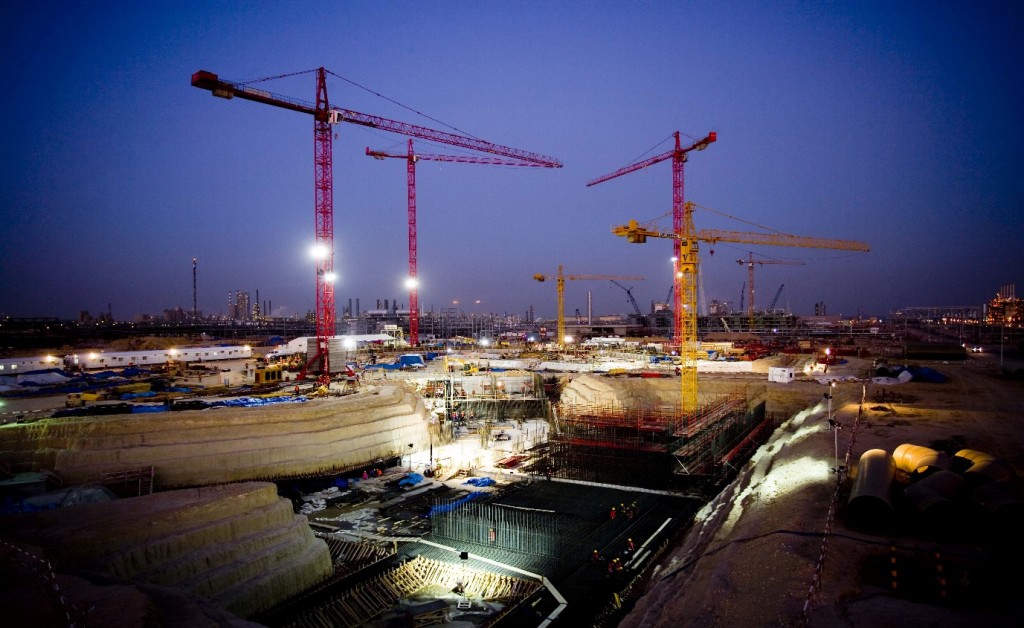 For it might be the country that stands as the largest producer of oil across the entire globe, there are a plenty of reasons for one to shift eyeballs to the soaring developmental rates that are nowhere near dropping down, anytime in the future.

Situated at the tip of the Persian Gulf, the country harbors an expat population of nearly more than 2.4 million that doesn’t seem like dropping down anytime soon as well. However, one astonishing fact that has been taking instant focus from economists is the non-oil growth the country’s economy is surging into. Not only has the same increased the economic developmental bandwidth on various fronts, but has also called for investments from all around the world.

The discussion below seeks to throw some light over the same situation. Drop sufficient glances and gain a clear insight about it.

Is the Non-Oil Growth Steering the Economy for Real?

It’s quite evident that the entire Gulf has been struggling with low-oil prices, but a country as exotic and open minded as Kuwait has an alternative for that as well. Having implemented a robust growth strategy in a number of sectors, the developments on a number of non-oil fronts are set to remain as high as 5% during the remaining chunk of the year lying ahead.

The baffling part is, the upliftment plans that led to the current surge in economy have created the right dynamics to call for high public and private sector investments. Most importantly, this will create a huge number of career avenues for all those who have the right skills and field specific expertise in different spheres.

However, recent instances have shown the Kuwaiti regime to be looking forward to ambitious plans that ease all restrictions and attract foreign investments from every part of the world. This has majorly aroused due to the felt importance of social and economic co-operation that the country needs to hold with all its allies for a collaborative growth.

With efforts to ease the restrictions, the foreign direct investment law that has been implemented of late has been quite successful in enticing capital funding from foreign investors in a number of industries that ooze with growth in Kuwait.

Following its implementation during December last year, a number of foreign companies have been fighting the race to set up their business bases in the country. Goes without saying that a grand welcoming mat was rolled out by the private as well as public sector corporations as soon as the law was passed out. Again, the same can be attributed to the shifting interests to the non-oil alternatives.

However, the Kuwait Direct Investment Promotion Authority has set up a number of criteria for any investor to direct capital into the country. Thresholds include the project to be of high-tech in nature, creation of employment in bulk, implementation and application quality and for it to add some considerable value to the national economy.

Needless to mention, this sure does open up ways for international trade and for Kuwait to revive its riches in a non-oil reliant way. It’s just a matter of time and the country will leave no stone unturned to stand up as a global economic superpower.