Kabul slammed for one-sided cooperation with Islamabad on terror 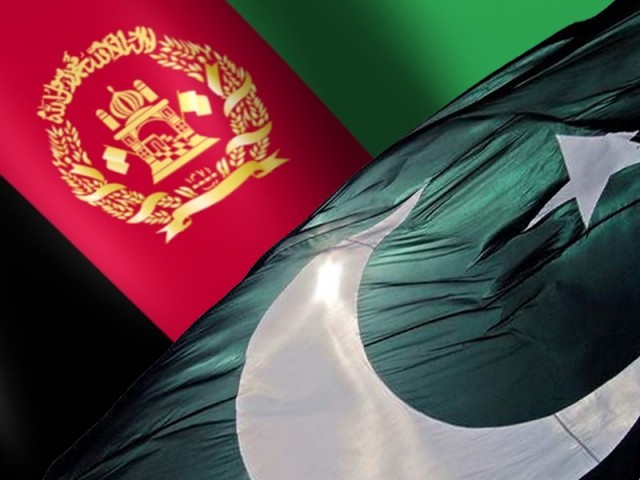 KABUL: Youth Activists’ Network for Reforms and Change (YANRC) on Monday criticized the Afghan government for one-sided cooperation with Pakistan and said Kabul should ask Islamabad to launch operation against Afghan insurgents who are enjoying sanctuaries on Pakistan’s soil.
The YANRC’s spokesman Sayed Maisam Ehsani said: “Enough is enough. Afghan government must not show leniency when dealing with Pakistan because Pakistan has adopted dual policy. Islamabad wants to achieve its goals and leave Kabul’s concerns and demands as it is. Pakistani authorities must be asked to take genuine steps for helping the Afghan peace process.”
Speaking at a press conference here he said that unplanned quick steps and weak stance of Afghanistan has hurt the national interests.
Pointing to the massive-scale attacks launched by Afghan and Pakistani militants in Shindan district of Herat, Dangam district of Kunar and in Kandahar and Helmand provinces, he said the attacks demonstrate that pressure is mounting on the Afghan side. “Pakistan is trying to use the hidden deals with Afghanistan for its own objectives,” he said while not elaborating about the ‘hidden deals’. He said the nation was asking the government to answer why it is silent over attack in Kunar province.
Current stance of the government against Pakistan and its allies is not the way to bring peace and stability to the country, but it would increase the distance further as all achievements gained in the past years will be lost, he said. He added that therefore the government should adopt clear stance when dealing with Pakistan and represent aspirations of the Afghan nation.
Ehsani went on saying that Afghans and the international community know that terror centers exist in Pakistan. “Pakistani militants, Mullah Omar, Haqqani Network and other ISI-linked mercenaries live in peace in Rawalpindi, Quetta and Peshawar. They are sending suicide attackers to Afghanistan. We ask Pakistanis to condemn their government for the double game with Afghanistan in order to protect the brotherhood between the two nations,” he suggested.
As neighboring countries we should promote the culture of dialogue, but it should not be one sided. Afghans are not against negotiations but they do not want to be made scapegoats, he maintained.
Hekmatullah Ehsan, a member of the YANRC, said that Pakistan is fueling insurgency in Afghanistan for its own benefits. “Thus, the government of Afghanistan must adopt a strict and serious stance against Pakistan. If they ask us to take action against Pakistani militants then we should do the same, though it is no denying that we are against all militants whether they are Pakistani or Afghan. However, Pakistan is differentiating between the two. One is called good and other as bad Taliban. This double approach will not help Islamabad at all.”