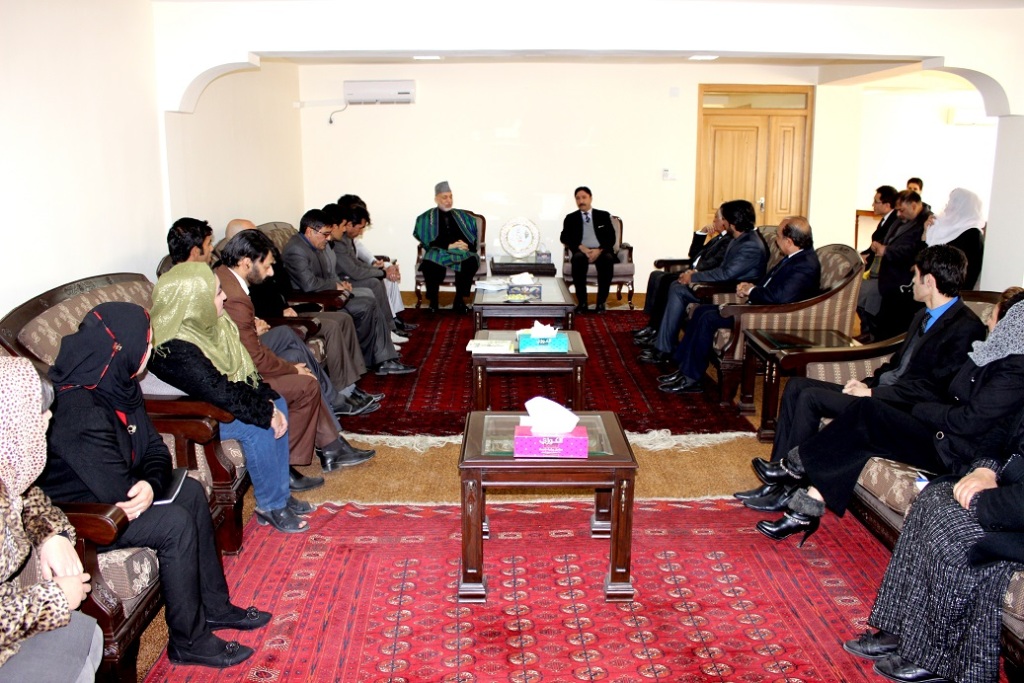 KABUL: Members of Afghanistan journalists’ council called on ex-President Hamid Karzai at his office on Saturday. Members of the council praised the progresses made in the area of freedom of expression.
Representative of the council voiced their deep concerns over influence of foreigners on the country’s media and said that dependence of some media outlets on support of foreigners was posing threat to nascent freedom of expression in Afghanistan.
They also gave vent to their concerns over cultural and lingual hegemony of foreign countries on Afghanistan and stressed on preservation of national languages. 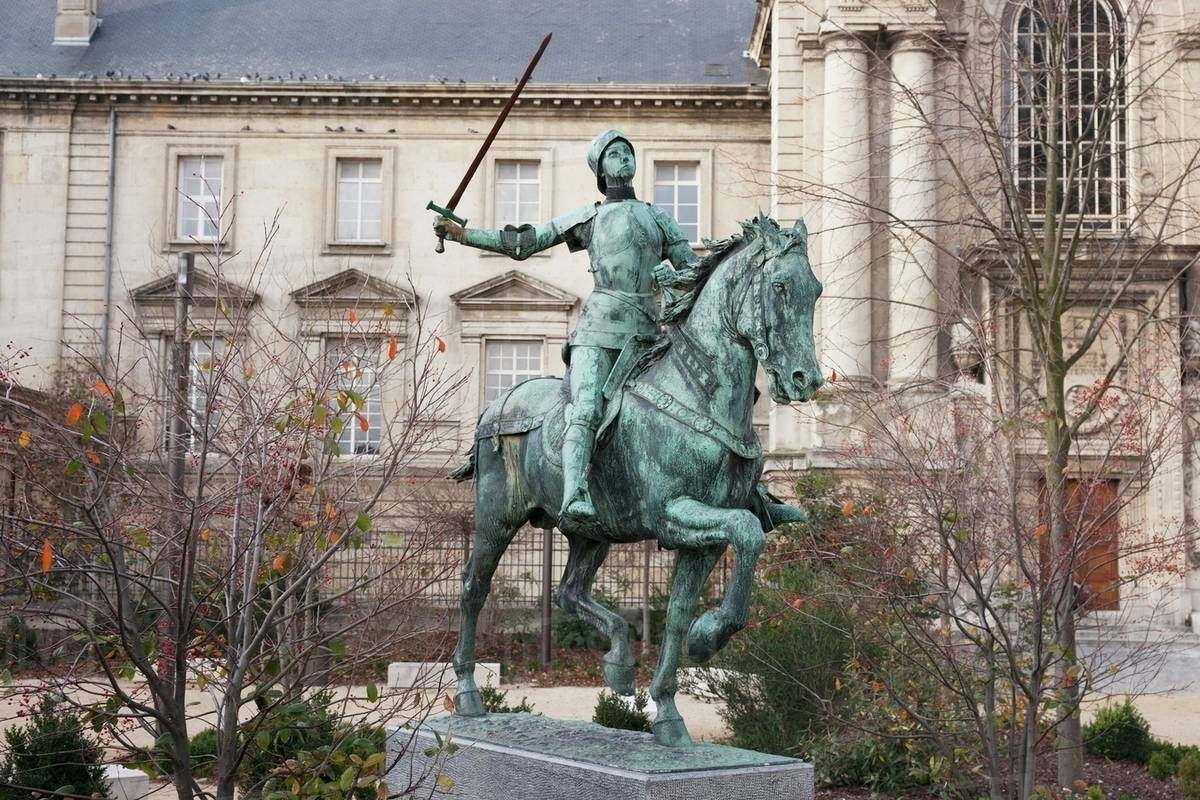 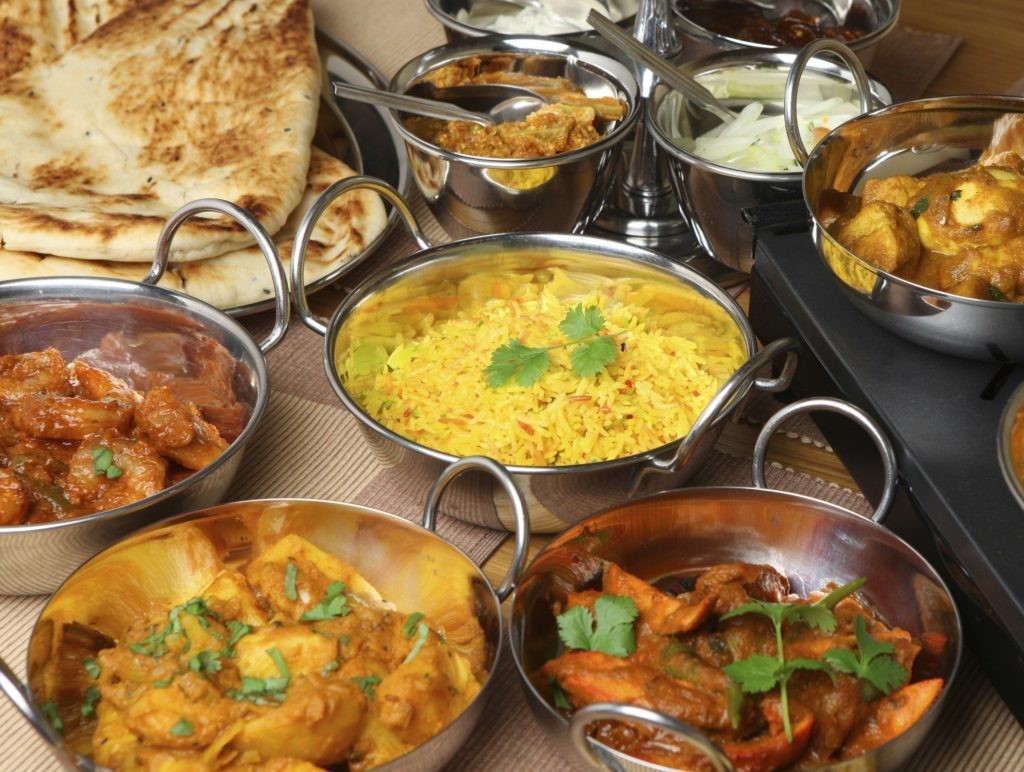 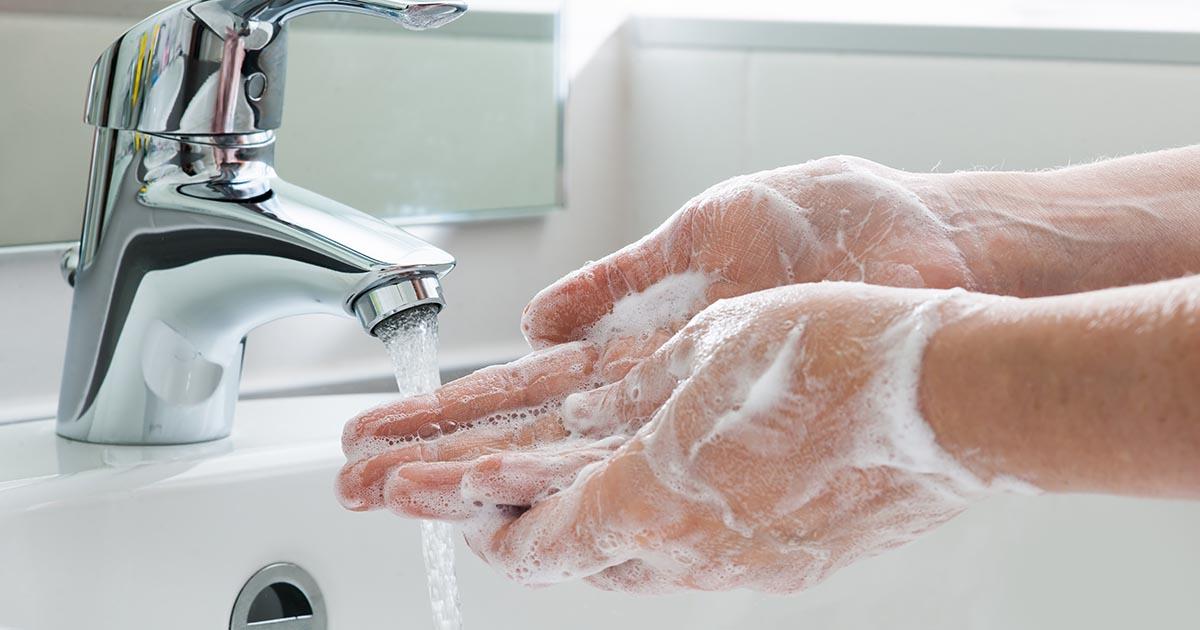 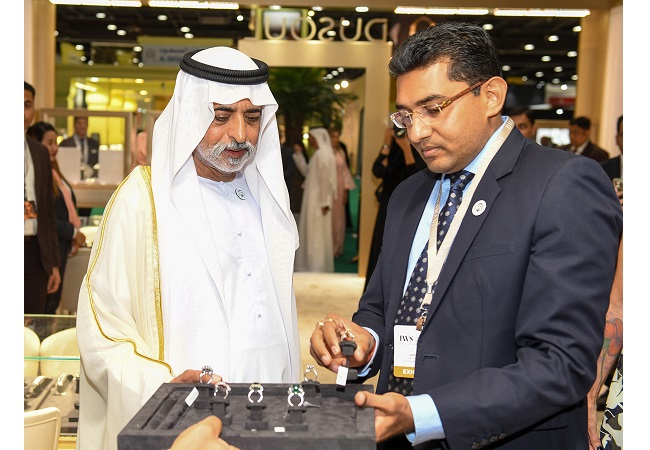