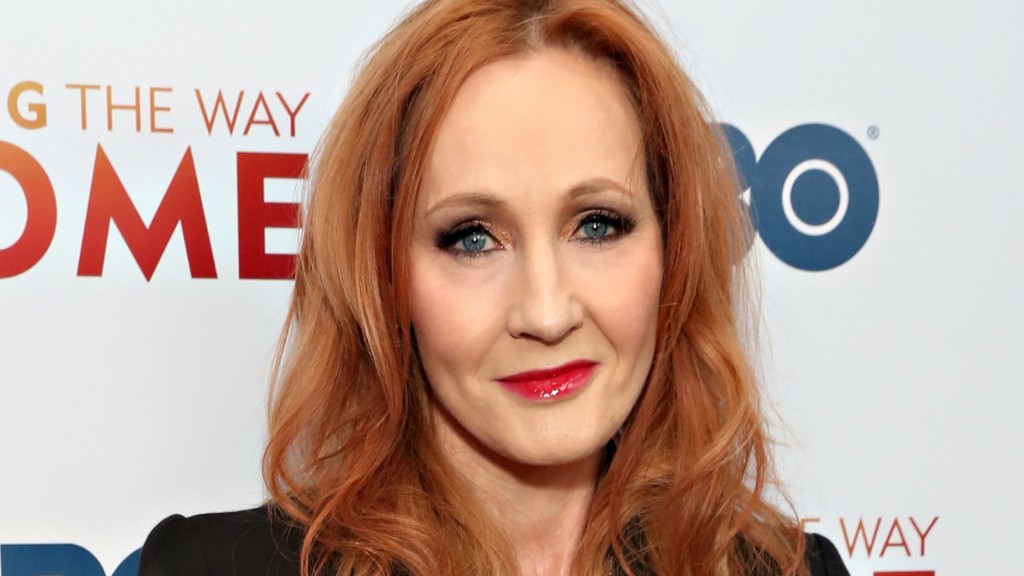 (NEWSER) – JK Rowling is set to release her first children’s book unrelated to the Harry Potter series—and this time it’s free. The Ickabog, a fairy tale “about truth and the abuse of power” in an imaginary land, written “in fits and starts” between the Harry Potter books, will be released in print form in November, with royalties going to charity efforts to help those affected by the pandemic, according to a post on Rowling’s website. But first, the author will digitally release 34 daily installments, for free, beginning Tuesday, per the Guardian. “I think The Ickabog lends itself well to serialization because it was written as a read-aloud book (unconsciously shaped, I think, by the way I read it to my own children), but it’s suitable for [7- to 9-year-olds] to read to themselves,” Rowling writes in her post.

Rowling described the story as “a political fairy tale” for a “slightly younger” audience than the Harry Potter series in a 2009 interview, per ABC News. “Over time I came to think of it as a story that belonged to my two younger children, because I’d read it to them in the evenings when they were little, which has always been a happy family memory,” writes the author. She adds she came up with the idea to release it for children in lockdown a few weeks ago and that her teenage children were “touchingly enthusiastic,” even demanding “the reinstatement of bits they’d particularly liked (I obeyed).” Rowling still needs artwork, however. She’s asking children to submit illustrations—showcasing “creativity, inventiveness, and effort”—for each chapter, some of which will end up in the print edition. .. see more

Tags: Idea for Kids in Lockdown