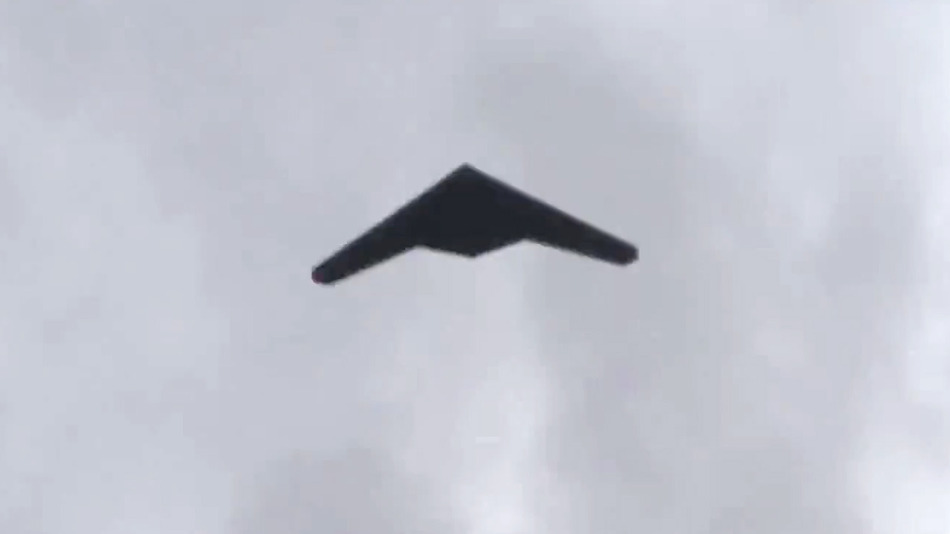 On Nov. 10, Commander of the Islamic Revolution Guards Corps (IRGC) Aerospace Force, Brigadier General Amir Ali Hajizadeh, announced that a domestic version of the RQ-170 drone, modified to carry out both bombing and reconnaissance missions, had made its maiden flight.

“The footage of its flight will be released soon,” he told reporters.

Eventually, a video showing the copy of the Sentinel flying somewhere over Iran, filmed both from the ground and from an accompanying helicopter has been released.

The footage of the flying drone looks genuine; what seems to be a bit weird is the sequence of the RQ-170 landing on the runway: more than a UAV, the aircraft moves and reacts to the remote pilot’s input as a small remotely piloted scale model.

Since the first prototype was a smaller copy of the Sentinel (60% the size of the original RQ-170) which flew about four months ago, one might wonder whether the landing drone depicted in the footage is not the full scale replica but the smaller original prototype.

Furthermore, some frames of the landing video seem to be computer generated.