by Hamida
in Interviews
0

Can you please tell us something about yourself: your early life, schooling and college life?

Nothing out of the ordinary really. A caring mother, a famous father (who was a literary historian and writer), a typical middle class background and not-so-typical upbringing – quite independent, partly because of my parents’ leftist worldview, sceptical towards all belief systems and authority. I studied in a French high school, an English language university, then went to the London School of Economics for a Masters degree in International Relations. Short of funding, I returned to Turkey to get a PhD degree, ended up at Istanbul Bilgi University in 1996 where I worked for 15 years before moving to Sweden permanently. Oh, and in between several post docs in different countries and institutions, including the LSE, European University Institute in Florence, Lund and Malmö Universities.

You mention in your writings that nationalism is now making a comeback in the 21st century. How do you define nationalism, and what characterizes today’s nationalism, as opposed to that from the last century?

To be honest, I have been always wary of approaches that see nationalism as a tide-like phenomenon, something that comes and goes at different times. On the contrary, I believe nationalism to be a constant force, adapting to changing times and circumstances. Nationalism in the 19th and early 20th centuries was mostly about state-building. One can argue that this was the case in the latter part of the 20th century as well – just think of decolonization and more recently the break-up of the Soviet Empire. This is still the case to a certain extent; there are several «nations without states» who are pursuing some form of self-rule, if not independent statehood, as is the case with, say, Palestinans or the Kurds. Yet nationalism in the 21st century is as much about «state-breaking» as state-building. I am not only talking about the states to which these large nations without states are confined; this is also the case in some of the «established» states of the West, like the UK. Then there are cases where state failure and war (externally induced or internally produced) are leading to the break-up of often artificially established boundaries – consider, for example, Syria and Iraq. In the latter, we see nationalism once again displaying its chameleon-like character, covering itself with a more religious, in fact sectarian cloak in its fight against more secular state structures. Finally, there is the rising radical right, anti-immigration/Islamophobic nationalism in the West. This is quite new and, in my view, dangerous given the electoral support it enjoys.

Can patriotism, in a way, degrade into nationalism. If yes, what are the causes?

It certainly can and it often does simply because the lines separating the two are quite thin and blurry. Patriotism requires a certain «stability», be it eceonomic, social or political. Any crisis that disrupts the status quo, the existing consensus can turn a patriot into a rabid nationalist overnight. Loving your country is easy when times are good, and no one makes claims to what you think «belongs» to your country. When things gets worse, e.g. when an economic crisis hits, or when a minority or another state make claims to what you consider to be your «right», then you hold onto what you have and fight back. This is when patriotism transforms into nationalism since what we may call «soft» ideologies are not very useful when it comes to mobilizing the people. You need a fighting creed, and patriotism is not one. 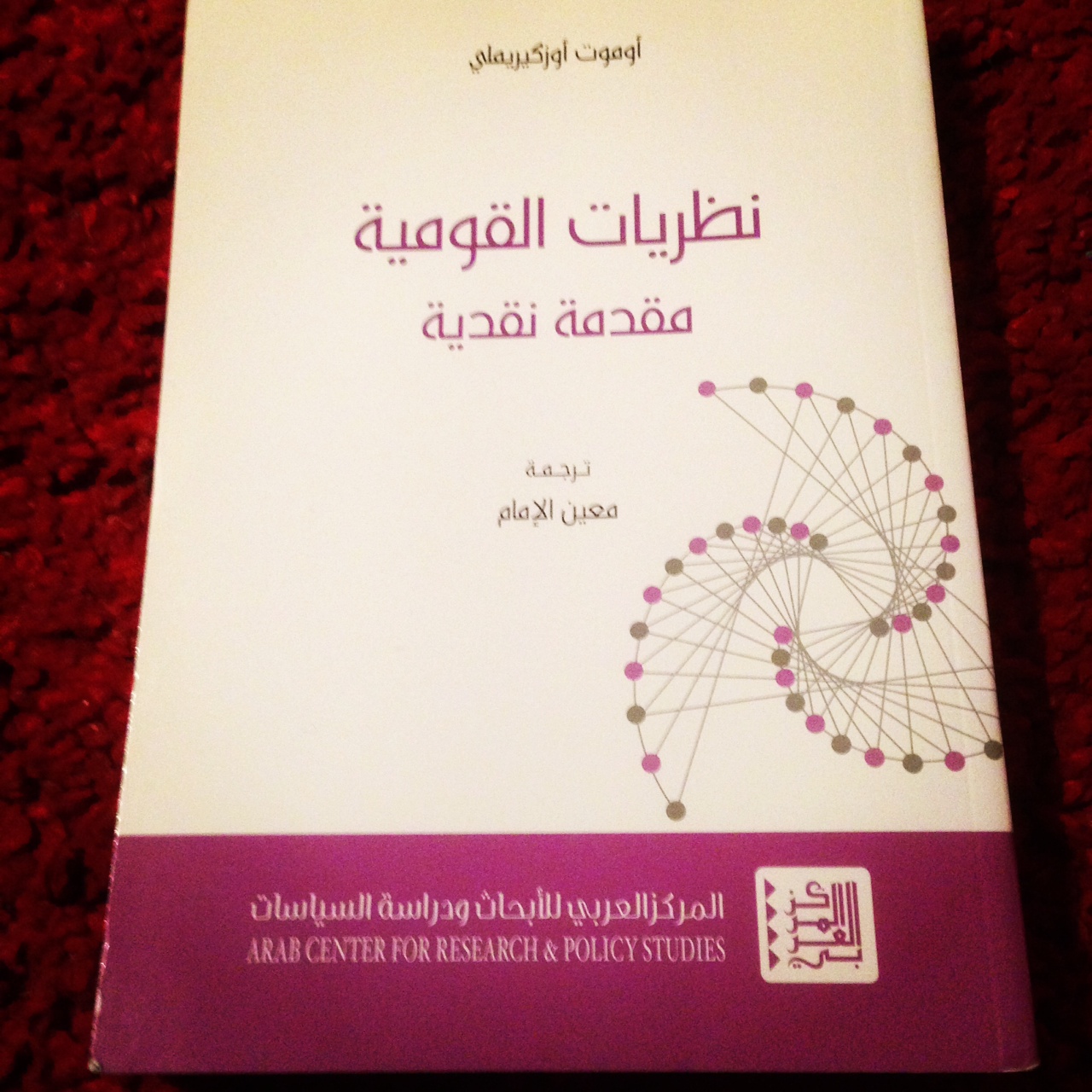 How much impact does globalization have on undermining national identity?

Not much. This was a very fashionable view 10-15 years ago and some commentators were quick to proclaim the end of the nation-state as we know it. Time has proven them wrong. Here it is important to distinguish between nation and state, and assess the impact of globalization on each separately. It is true that in an age of increasing cross-border economic activity and where politics is conducted more and more at a supra- or subnational level, states are no longer the sole locus of decision-making. It is also true that there are now forms of community that offer an alternative foci of belonging to that of the nation (transnational religious groupings or social movements are what spring to my mind). But states still matter as regulatory institutions, providing a framework of rules, support structures and stability. Sovereignty, albeit shared, is still vested in states which are the only recognized actors in institutions such as the UN or the Arab League. Nations, on the other hand, continue to be an important source of political and cultural identity for many people around the world. In fact, it can be argued that globalization has strengthened national identities as a «perceived» bulwark against the disruptive impact of change. I would thus say that globalization has not undermined nationalism as such, but increased people’s reflexiveness with regard to their identities, showing them that the national is only one form of belonging among several others.

Today some national states put an accent on the essence of multiculturalism, and importance of affirming cultural pluralism, but at the same time they undermine that cultural pluralism with a stress on assimilation. What is your opinion about this?

This is the main dilemma of our times. States are faced with ever-increasing rates of immigration and need to find ways to accommodate cultural difference. This however leads to a backlash among majorities who are afraid of losing their privileges and/or feel threatened by the presence of cultural «others» – hence the rush to radical right parties I mentioned earlier. There is no easy way out of this dilemma. Assimilation only succeeds if it is voluntary; in any case, national homogeneity is a pipedream in a world of increasing flows of people and cultural exchange. And multicultural policies do not bring votes. The score is not settled on this issue and to be honest the prospects for cultural pluralism do not look good. But I still believe in the ideal of pluralism. I remember vividly the words of the former Norwegian Prime Minister Jens Stoltenberg who said, in the wake of the Oslo/Utoya massacres, that they would stand firm on the ideal of an inclusive society, by responding to violence with «more democracy, more openness and greater political participation». These are the values all politicians, left or right, should embrace, even if it entails a high political price. 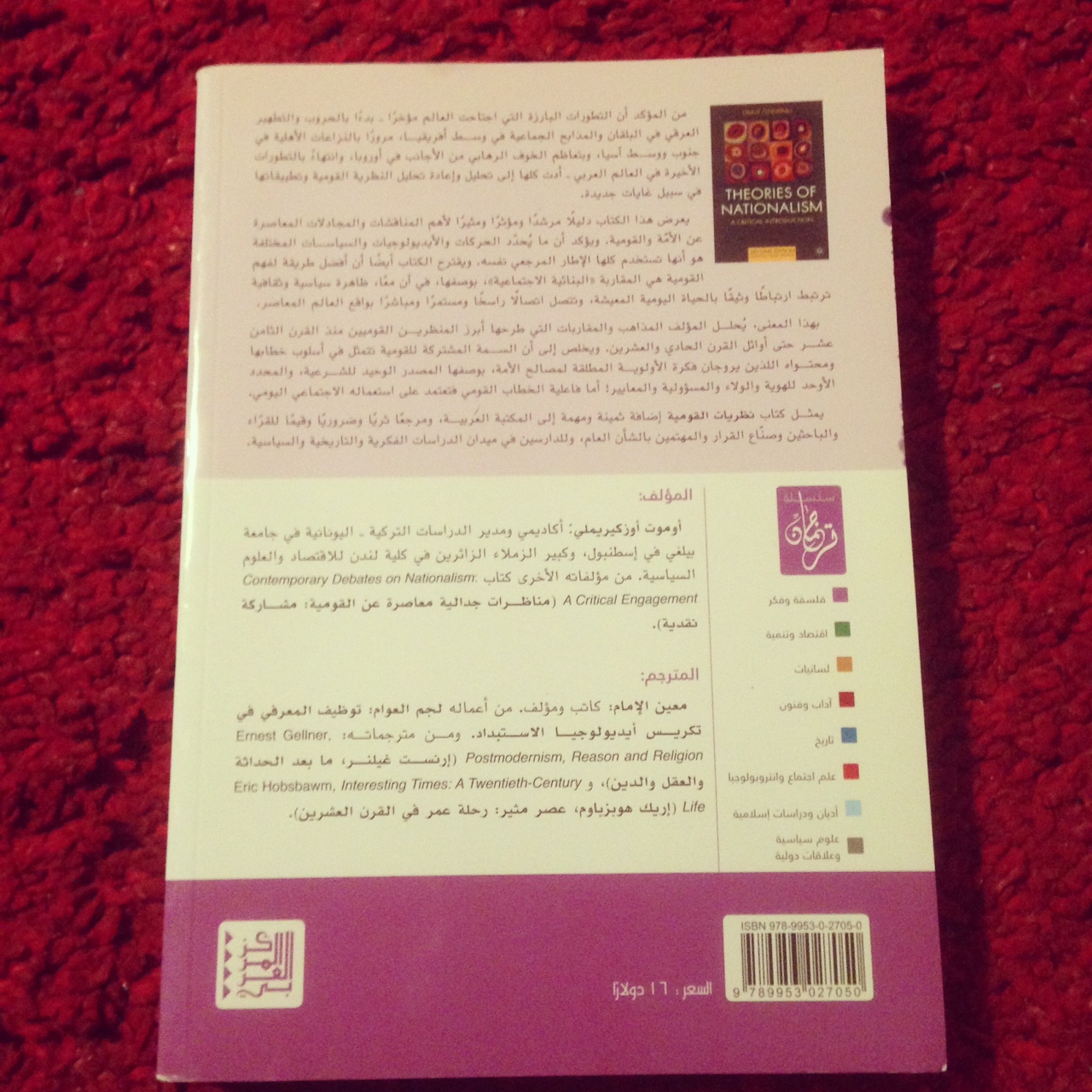 How can immigrants integrate into society and still be loyal to their heritage?

It is not easy to answer this question in a paragraph or two, so let me just point out briefly that political integration and cultural integration are not mutually exclusive, that one can easily adopt values such as freedom, democracy, equality, justice (which are not necessarily Western concepts by the way, and in any case it does not matter where they originate from) without sacrificing their cultural heritage if, and this is really important, they would like to do so. Do not forget that second or third generation immigrants might feel constrained by the heritage of their parents and should in no way be forced to embrace it if they are willing to integrate fully into the culture of their host societies.

Does stigmatization and marginalization of immigrant youth have any impact of radicalizing their points of views?

Certainly. And the best example of this is the substantial number of recruits the Islamic State, the most extremist formation of recent times, gets from Western countries.

Can you please tell us what are your future plans?

I am involved in several research projects at the moment, and in this context, I must express my gratitude to The Center for Middle Eastern Studies at Lund University which has provided me an excellent research environment since 2011. Nationalism continues to be one of my main areas of interest and I am currently working on the third, extended, edition of my book, Theories of Nationalism: A Critical Introduction. I am also co-editing with my colleague Spyros A. Sofos a book series on «Islam and Nationalism» for Palgrave Macmillan. I am following Turkish politics more closely for the last two years and contributing regularly to newspapers and news portals such as Diken and T24 (Turkey), Sydsvenskan (Sweden) and Huffington Post on issues that relate to my areas of expertise, in particular the Kurds and Kurdish nationalisms. I am also coordinating a research project called «In Search for a Model for the Middle East: A Comparison of Nordic and Turkish Experiences», funded by Riksbanken Jubileumsfond and The Swedish Research Council, the largest funding bodies in Sweden. Last but not the least, I am reading and writing on social movements and just published an edited collection on the Gezi protests in Turkey. As you can see, my hands are quite full for several years to come.

What is your message to our readers?

Maybe this is a good occasion to remember my former supervisor/mentor Fred Halliday, one of the leading experts on the Middle East, who once wrote: «I would suggest that we ask who, in the decades that have gone by, is most deserving of our respect and admiration . . . they are not those who based their lives or actions on the principles of nationalism. Nationalist heroes are those who took the easy option. The greater heroes are rather those who have had the courage and the vision to question the assumptions of their tribe and nation, and, at the risk of denunciation or worse, to embrace broader, more universal, causes . . . Nationalism enjoins us to combine the reason of politics with passion. Let it not only be nationalism which does so. It is time that we erected a statue not to national heroes but to those who died in a broader, and I would argue higher, cause. Theirs is the lesson which should be taken forward to the next millennium.» I could not agree more.

Is Billion Tree Tsunami a Solution To every Environmental Problem in Pakistan?