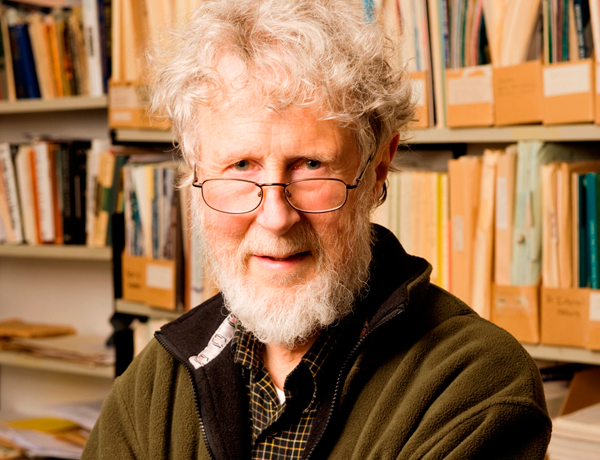 James R. Flynn is Professor Emeritus at the University of Otago (New Zealand), recipient of the University’s Gold Medal for Distinguished Career Research.  As a psychologist, he is best known for the Flynn Effect, the discovery of massive IQ gains from one generation to another. In 2006, Jim gave the Annual Psychometrics Centre Public Lecture Beyond the Flynn Effect: A solution to all outstanding problems – except enhancing wisdom at Trinity Colllege, Cambridge.

1. James, tell us about your early life, schooling and college university studies.

I was born on April 28, 1934 in Washington DC. I did my degrees at the University of Chicago (BA 1952, MA 1955, PhD 1958). While there, I became convinced that racial bias was a paradigm of evil. Although a moral philosopher, I was led into the IQ area to investigate the claim that genetic differences ranked the races for intelligence (I have published two books indicating why I reject this). This also led me to look at racial IQ gains over time and therefore to the “Flynn effect”.

During much of the 20th century, in developed nations, each generation has outscored the last on IQ tests with gains running at about 3 points per decade on the usual IQ tests (the WISC and Stanford-Binet) and at about 5 points per decade on Raven’s progressive Matrices. Raven’s is entirely a matter of seeing logical patterns in a series of shapes set out in linked rows and columns. The usual tests have items of a similar sort but they also include subtests that measure things like Vocabulary, Information, and Arithmetical reasoning.

3. How do you define IQ (intelligence quotient) in other words so our readers can further understand?

I define it as the capacity of one person to better another in solving complex conceptual problems when presented by their common environment.

4. How much are IQ tests accurate in measuring someone’s intelligence?

At any given time and place, they are measures in the sense that they predict how well people will do (if they both try) in an academic setting, which is important. Between 1913 and today, does the fact that the average person would score only 70 against today’s norms (the cutting line for mental retardation) mean the average person was mentally retarded? No – in 1913 people were exposed to an environment that did not prepare them to solve the complex problems of modernity. There is a big difference between not being able to confront those problems because your environment was pre-modern, and not being able to solve them despite having been exposed to a modern environment (true mental retardation).

5. Are there different types of intelligence? If yes, can you enumerate and briefly explain?

Aside from what I call academic or analytical intelligence, there is the capacity to solve problems of a practical nature (fix a car), problems about what others think and feel (emotional intelligence), and tasks that involve creativity (write a good book, compose music, think of a novel idea).

6. What methodology have you used in your researches? Did you have financial and moral support from certain institutions and individuals?

Careful analysis of the results of IQ tests given throughout the world over time – and historical analysis of how people’s minds have differed over time to produce those results. I have never had my research funded from any source except a year in New York City in 2008-2009, funded by the Sage foundation. The most important person I have cooperated with in my research has been William T. Dickens, Professor at Northeastern University in Boston (he was also at Sage).

7. According to you, what is the main cause that we today have higher IQ levels than our grandparents?

Causes operate on three levels. The ultimate level is the industrial revolution and the rise of modernity. The intermediate level are the social spin-offs of this: better nutrition and health (though this fades away in advanced nations after 1950), more formal education, the emancipation of women, more cognitively demanding work, smaller families with parents more focused on cultivating intelligence in their children, less poverty, plus more leisure and more cognitively demanding leisure activities. The proximate level is how the mental habits (or equipment) of people’s minds altered. Today society challenges us to leave the concrete world behind and enter a world of abstract or logical problem solving. We classify more broadly, take the hypothetical more seriously (what might be), and use logic on abstractions (explanations that appeal to things like evolution, science, sociology). Thus, when we get into the test room we do much better on items that look for logical patterns, classifications, visual images (our modern world is visual), and presume a large vocabulary and fund of general information (impact of schooling). See books below. 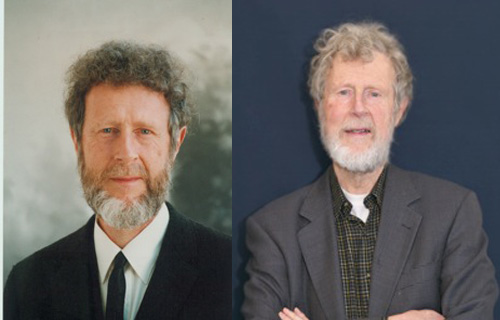 8. Does the levels of our IQ depend on our genes?

Genes remain fairly constant from one generation to another, so IQ gains over time are almost entirely environmental. Genetic differences between individuals born at a given place and time have an influence. I would put such individual differences at: 25% from the direct influence of genes on brain physiology; 50% from the fact that people whose genes favor them get better environments than others; 25% from environment not correlated with genes (happenstance, accidents).

9. Citizens in certain countries or some ethnic groups are more intelligent than others? Why is that?

They do better on IQ tests but I do not believe they have a genetic advantage. I believe it is a matter of whose environment is most cognitively demanding, the advantage being with those most affected by modernity or not submerged in a sub-culture that makes fewer cognitive demands – see books below.

10. Does prosperity and welfare of some countries depends on high levels of IQ of its citizens?

Since higher IQ scores are markers of modernity, it makes a big difference. IQ gains over time parallel and predict growth in GDP per capita. The United Nations study found that national differences in homicide rates correlate even better with intelligence (measured by IQ and school achievement) than with years in school, GDP, less corruption, and greater freedom and democracy.

11. Are women inferior to men when it comes to intelligence?

No – they lag only if they are less exposed to modernity – see below.

12. There are lots of speculations that today’s educational system kills our creativity and decreases our intelligence. How much truth is in that?

13. Sounds strange but, does the food we eat and the way we live affects our intelligence?

There is some evidence that fish, olive oil, citrus fruit, and vegetables, combined with avoidance of saturated fat, are beneficial. However, this pales in significance compared to keeping up mental exercise throughout life: reading, thinking, learning.

14. Does having a high IQ means having also high levels of other types of intelligence, for example social intelligence?

Not necessarily – plenty of mathematicians are socially inept.

15. Your message to our readers?

BOOKS referred to above: 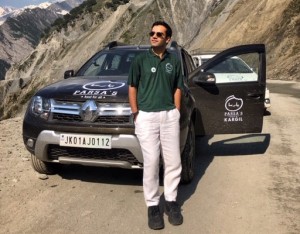 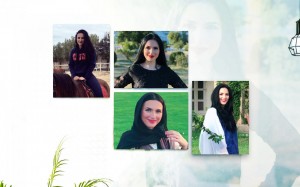 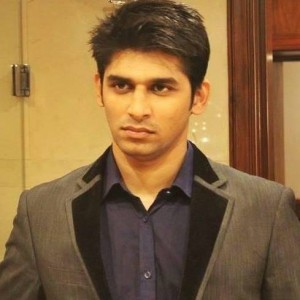 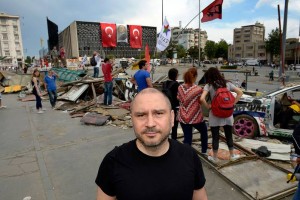