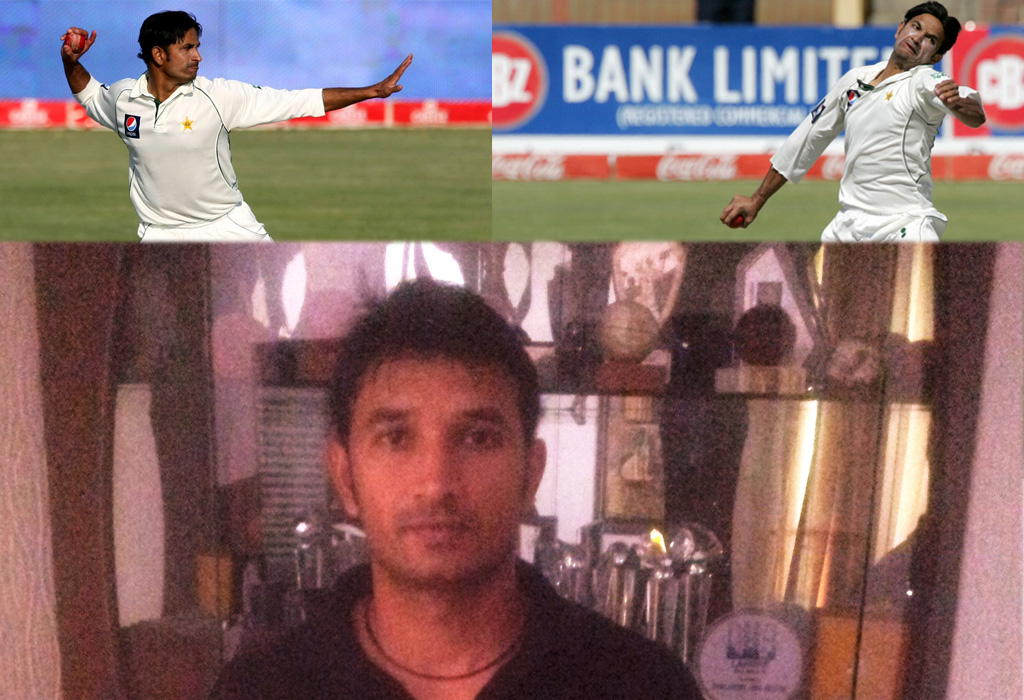 Aizaz Cheema had to wait until he was 31 to be called up to the Pakistan side. A strong first-class season in which he took 57 wickets in eight games in the Quaid-e-Azam Trophy resulted in his selection for the tour of Zimbabwe in 2011. He took no time at all to make an impact though, picking up eight wickets in his debut Test against Zimbabwe, including two on his 32nd birthday, as Pakistan coasted to a seven-wicket win. Cheema’s figures of 8 for 103 were the second best by a Pakistan debutant. (ESPN)

Aizaz tell us about your school life and qualification

Well, Mr. FurQan my school life was so good I always wanted to be a Cricketer, I really enjoyed my school through out, and I have done Graduation (B.COM) from Punjab Collage of Commerce (Lahore)

You know this is something big to play for Pakistan, I had tears of joy in my eyes when I got my test cap, I was less nervous and more happy because I played domestic cricket about 10 years.

What was the turning point of your life?

I was playing Quaid-e-Azam trophy and I got 57 wickets in Eight Matches, just after this tournament selectors called me for Zimbabwe tour and I done pretty well in Zimbabwe where I got 8 wickets in my 1st test match.

Aizaz, In domestic cricket you played your debut match from Lahore Lions where your performance was good, Well tell us about the domestic cricket of Pakistan, what is difference between Domestic and International in your point of view?

Tell us about the new domestic structure which Najam Sethi (PCB CHAIRMAN) has introduced?

This is really a good step on the other side it will help players to improve their cricket skills, now players would have more matches to play which is a good sign. 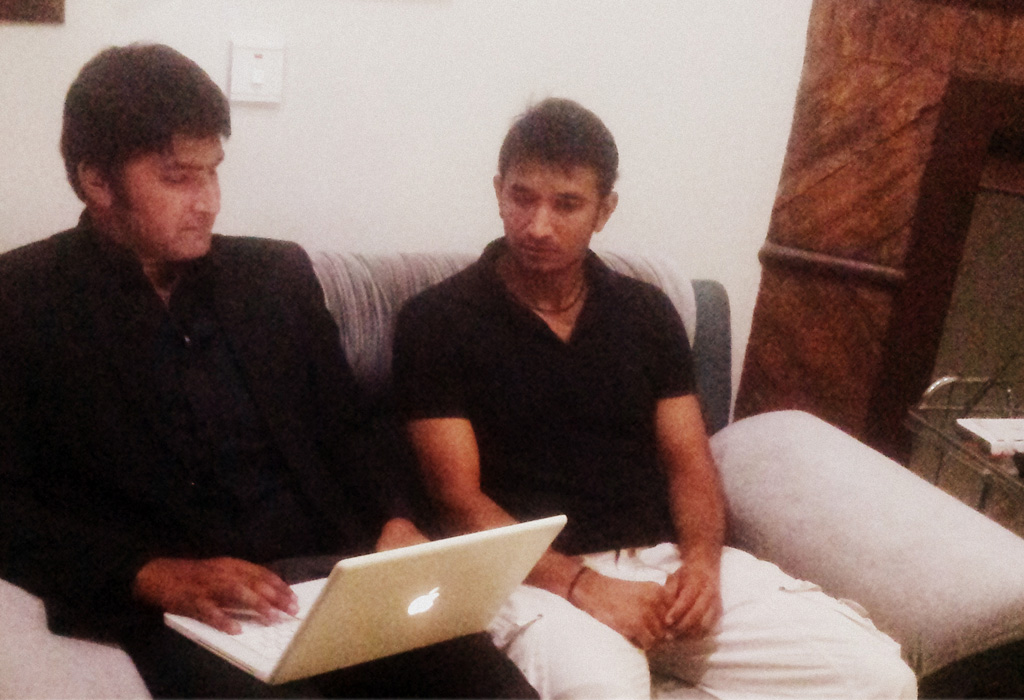 Tell us about your feelings when you were their in Zimbabwe for your debut?

Well, Obviously I was so happy. I didn’t get any wicket first day of that test match, people was criticizing Pakistan back home I came to know and I was thinking it can be my first and last test match so I have to perform well. Then I got 8 wickets in this test match (4 wickets each)

Why only Pakistani cricketer thinks that it can be my first and last test match? What is reason behind it?

Well you know FurQan the competition is very tough here Pakistan always produces best bowlers now we have bowlers like Jun aid, Amer Gil and Irfan. So Yes this is the answer competition is so tough.

If we are talking about Pakistani fast bowlers then how can we forget WW I mean Wasim and WaQar, what is reason why Pakistan is not producing bowlers like them? Why they cant reverse the bowl why they cant do perfect yorkers?

This is really important question, I cant understand why we are not producing bowlers like Wasim bhai and Waqar bhai, even I can not see a fast bowler like Shoaib Akhar in domestic. I advice to all the youngsters to work hard.

Okay Aizaz now tell us who is your favorite cricketer in Pakistan?

Obviously I like Imran khan and Wasim Akram and Waqar Younas but Shoaib Akhar is always my inspiration I respect him and I like him very much.

And who is your favorite cricketer in world?

You have one son and one daughter ma sha ALLAH, you want your son A Cricketer?

I am a very polite father, I will allow him what he want to become in future but may be a cricketer.

What are your future plans?

I want to play cricketer for at least 4 to 5 years then I am thinking about a business which is in progress.

Asia Cup 2012, its really something precious thing for you, tell us about this?

That was the most happiest moment of my life we were playing final of Asia Cup against Bangladesh Saeed Ajmal did the 49th over now I knew I am going to bowl the last over, I was not nervous but I was fully confident that I can do it and I can win for Pakistan, Well Alhamdulilah I have done. Pakistan won the Asia Cup after many years under the captaincy of Misbah-ul-HaQ.

You was brilliant on that day, Well Aizaz who is the toughest batsman in your point of view?

I should say Kumar Sanggakara, he is so bang on he can play shots all over the ground and he can really disturb any top class bowler.

Who is your favorite actor and actress?

Which is your favorite movie?

My most favorite film is Virasat (A Bollywood Film)

I only listen Sufiyana Kalam.

What is your hobby and what do you do in free time?

Well, I only like to spent my time with my family, family is mean all to me.

Tell us about the World Cup 2011, Pakistan lost the semi final against India, what is the reason why we cant win to India in World Cup matches?

I guess this is a psychological pressure or something but believe me Pakistan can win this time in 2015 match of World Cup.

In world Cup 2015 which team is Favorite? Pakistan?

Well as I Pakistani I only want Pakistan to win this World Cup but I am sure we will produce some good result and play some good cricketer, So Pakistan is favorite.

Do you have wish to play world cup 2015 for Pakistan?

Definitely as a Pakistan this is my most biggest wish, every cricketer want to play world cup for his country and I am very hopeful for this world cup as well as I am doing hard work for come back.

Well, Aizaz I wish you best of luck for the future, May you play next World Cup for Pakistan?

Any Message to your fans?

Do hard work does not matter in which field you are, always respect your parents and always remember Pakistan should be your first priority. Pakistan Zindabad!

Thank you Aizaz Cheema for giving your precious time to Al-Rasub, Thank you so much Stay Blessed!

Interviewed by: Mohammad FurQan Bhatti
Writer is University student and Sports Journalist based in Pakistan