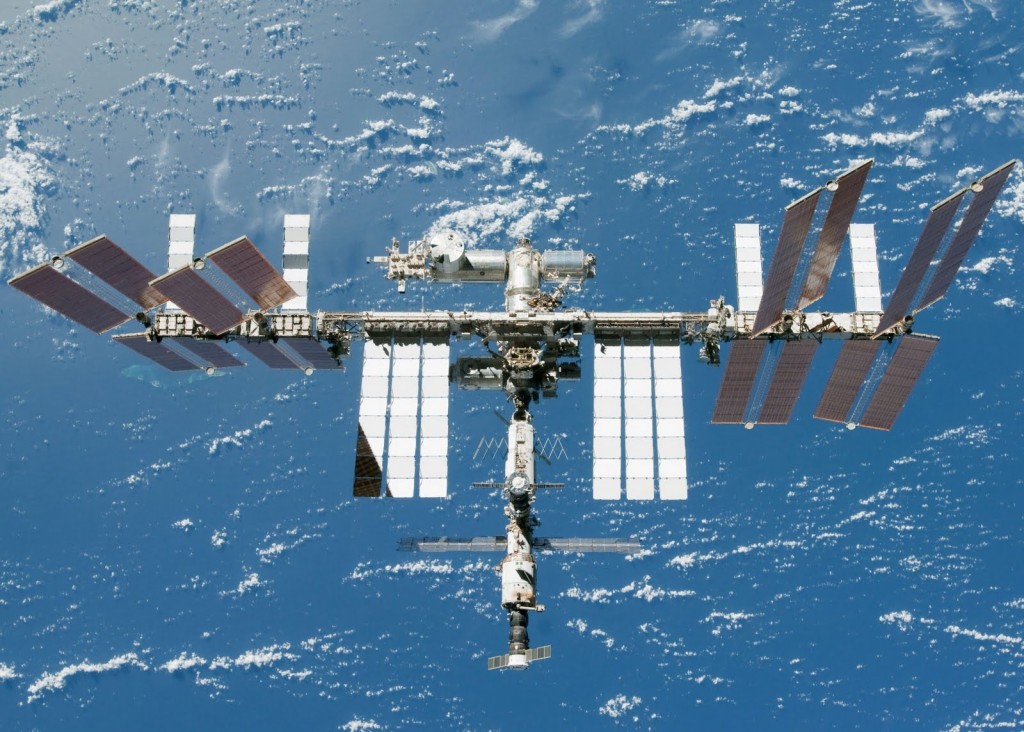 On 7th of April, 2011 the United Nations in its general resolution declared ‘12th April’ as the ‘International Day of Human Space Flight’ to embrace the presence of humanity in outer space for over 50 years.
Beginning in 1961 ‘Yuri Gagarian’ carried out the first human spaceflight, which paved the way for future generations to conduct experiments, discover planets, galaxies, stars, asteroids and meteoroids and to innovate and engineer methods and machines that will benefit mankind for centuries to come.

Worth mentioning here is, the name of “Valentina Tereshkova”. She was the first woman in space who took the solo flight and orbit the earth in 1963, five years before Neil Armstrong became a permanent figure in school textbooks.

According to Forbes, in 2016 alone, the National Aeronautics and Space Administration (NASA) spent 19.3 Billion US dollars for outer space exploration. The heated political dialogue and discourse continue about the allocation of the federal budget for outer space exploration compared to natural and anthropogenic disasters: famine, climate change, drought, wildfires, and floods.

We are still not fully aware of the benefits humanity has reaped over outer space exploration even in the 21st century, so it became evident to broach about invention that came into existence purely because of space missions and the ones we use in everyday life.

Weather forecasting by Satellite system and agriculture and vehicle management (just to name a few) by Geographic Information System (GIS) are two of the most widespread technologies used by nearly all countries on everyday basis.

There are however two innovations that proved to be especially helpful during this pandemic Covid-19: “vacuum cleaner” and “infrared thermometers”. Without these, the current rate of pandemic could have increased at an unprecedented rate.

On the advice of DR Abdul Salam, the then scientific advisor to Government of Pakistan, Space and Upper Atmospheric Research Commission (SUPARCO) was setup in 1961. Pakistan launched its first space rocket in 1961 and 1962 called ‘Rehbar1’ and ‘Rehbar2’ successfully.

Later on, it also launched its own satellite called ‘BADR1’ and ‘BADRB’. The ‘Pakistan Today’ newspaper also reported about Namira Saleem, who is the first astronaut with Pakistani origin to become an astronaut and visit outer space in 2019. The Government of Pakistan has not sent a human in space from within its own geographical territory yet but according to ‘Reuters’, Pakistan aims to send its first astronaut in space in 2022.

NASA and other space agencies will continue to contribute towards a better earth. Two scheduled launches are in 2020, one is named ‘Landsat9’, which is a form of GIS but it will have the ability to separate anthropogenic and natural causes of disasters and another will be known as ‘SWOT’ (Surface Water and Ocean Topography) which will monitor changes in earth’s water bodies. Today, just lounge, pick a documentary and watch mysteries about celestial bodies unfold.