Instagram gets group video chat, so we can all waste even more time in its app 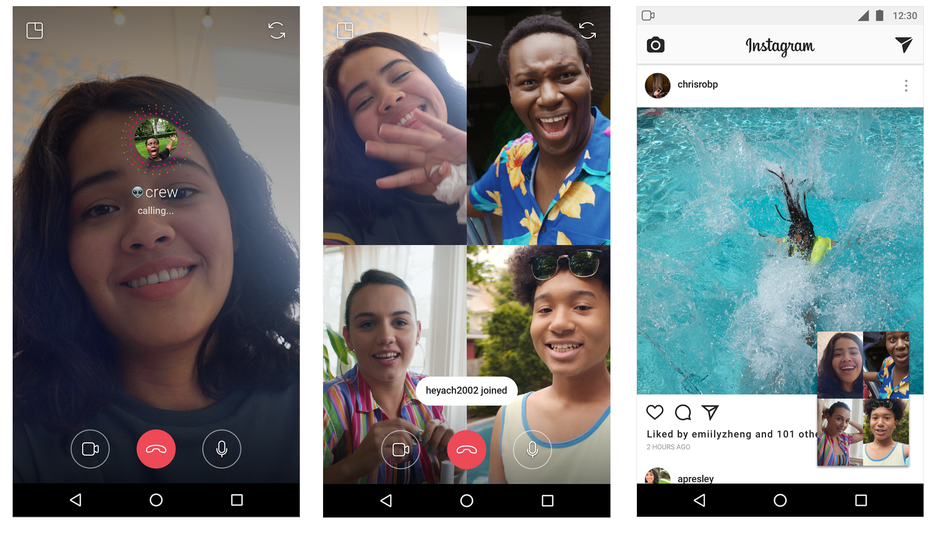 Just in case you needed another excuse to spend more time in Instagram, you can now add the photo-sharing service to the list of apps that support group video calls.

Instagram is rolling out its group video chat features starting today, along with a redesigned Explore tab and new augmented reality features for Stories.

First teased last month during Facebook’s F8 conference, video chat is part of Instagram Direct. You can launch video calls of up to four people from chats in your inbox. One of the nice features is that the app allows you to multitask while on a call, so you can keep browsing your feed, or post to your Story, while chatting.

Like so many other recent Instagram features, group video calling is something many of its competitors did first. Snapchat introduced the feature in April and Facebook Messenger has had the feature since 2016. There are also standalone apps, like Houseparty, which are entirely dedicated to group video. But, even though they’re late to the game, none of Instagram’s non-Facebook owned competitors come even close to its size (Instagram just passed 1 billion users)…. see more 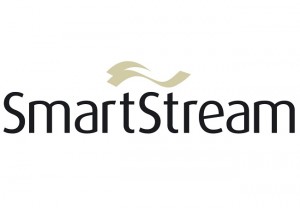