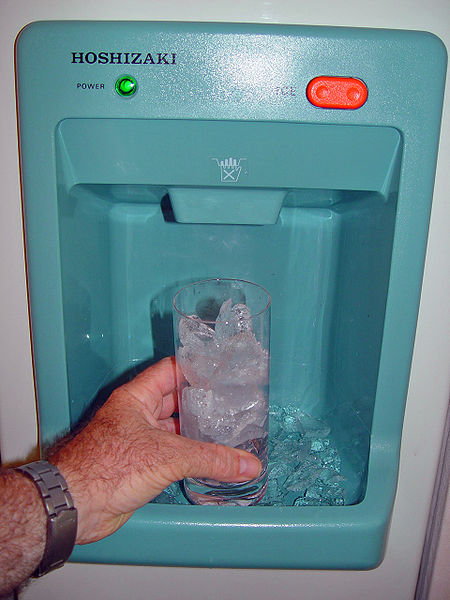 The ice generator is the part of the ice machine that actually produces the ice. This would include the evaporator and any associated drives/controls/subframe that are directly involved with making and ejecting the ice into storage. When most people refer to an ice generator, they mean this ice-making subsystem alone, minus refrigeration.

An ice machine, however, particularly if described as ‘packaged’, would typically be a complete machine including refrigeration and controls, requiring only connection to utilities.

The term icemaker is more ambiguous, with some manufacturers describing their packaged ice machine as an icemaker, while others describe their generators in this way.see more