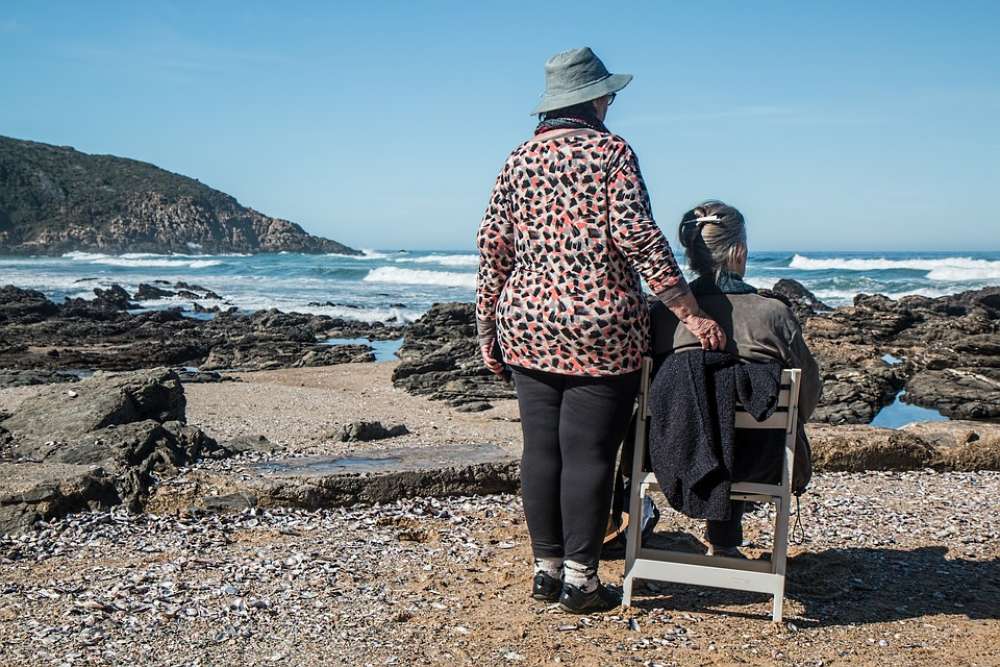 In October 2016, molecular geneticist Jan Vijg of Albert Einstein College of Medicine in New York published a paper claiming that the human lifespan was  limited to 115 years, kindling a vigorous debate among scientists.

However, on June 28, a group of scientists published papers in which they presented formal rebuttals of Vijg’s claims and said that humans could very well live beyond 115 years, the Scientist magazine reported.

Five separate research teams launched the critiques of the earlier claim in the paper, which was published in the journal Nature. They stated that the notion that there is a hard limit on human lifespan was false. However, these studies have only analyzed maximum lifespan(maximum reported age at death for humans) and not maximum life expectancy, the statistical measure of the average time an organism is expected to live.

The report quoted Maarten Pieter Rozing, a professor at the University of Copenhagen’s Center for Healthy Aging, who co-authored one of the rebuttals, saying:  “It’s an extreme claim they make that there is a limit to human lifespan, and I think an extreme claim deserves extreme scrutiny. There is an alternative explanation, which is that maximum age is simply increasing over time. What we see as a decline in the extension of lifespan is actually a spurious finding. It based on visual inspection and statistics that should not have been used in that way.” Rozing also said that the available data for the original survey was limited as there weren’t that many supercentenarians.

Vijg’s work analyzed demographic data from the 20th century, taken from across the world, and demonstrated that peak age rose steadily till the 1990s, and attained a stable, non-progressive gradient at about 115 years, starting in the mid-1990s. Based on their results, the authors concluded that the natural human age limit is 115 years, and the probability of anyone living beyond 125 years was less than 1 in 10,000, according to the Guardian.. see more