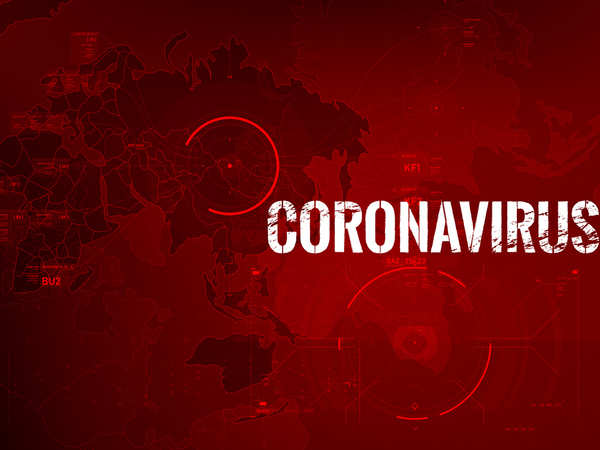 More than half a million people around the world have fallen victim to the vicious wrath of COVID-19. Economies have ground to the halt and stock markets keep crashing. It is becoming apparent that the world will not be the same even when mankind emerges victorious against the virus. It becomes increasingly apparent that humans and economies will not be its only victims; globalization will be too.

Globalization refers to the concept of integration;

socially, it means exchange of cultures, diversity, ideas and traditions among people beyond borders. The world becomes a diverse, global village—and liberal democracies worked hard to establish that. All of this is falling apart now, owing to the fact that nationalists and far-right political activists who have been staunch naysayers to globalization are using this opportunity to spew anti-immigration rhetoric and need for tougher immigrant check with some calling separatist solutions the only viable option against this pandemic. Times like these are perfectly being used to scapegoat a minority or any ethnicity which leads to more discrimination and exclusion from the society. A prime example would be Republicans including President Trump calling this virus “Chinese coronavirus” or “Kung-flu”. In India, Muslims are actively targeted by Hindu Nationalist Rashtriya Swayamsenak Sang (RSS) and Bharata Janta Party (BJP) IT Cells to blame the spread of the virus through religious procession. In Pakistan, ‘Shiite’ sect is criticized for ‘importing’ the virus in the country which gives pro-sectarian actors an opportunity to scrutinize the said sect, with the agenda to ignite sectarianism in the country once again.

As soon as one is tested positive, people starts to see them as criminals, more so if the victim is a foreigner and fits in between them just right are the nationalists which demand for strict border regulations, particularly in a borderless region such as EU. The world has realized that they are alone in this, against a “foreign invader” where your allies and foe cannot be trusted. US are the first one to do that with Europe as it announced travel restrictions. What followed then was the ‘neighborhood” effect where everyone started to seal off borders for immigrants. Cities locked themselves up to prevent movement. But the biggest blow to globalization came when no other country in EU offered help to wailing Italy, not even Germany and France but China. The world sees itself in bidding war for limited medical equipment against each other. As this week Andrew Cuomo, the Governor of New York admitted that they are ‘in bidding war against other states to get equipment from pharmaceuticals because every state wants to beef up their health capacities’. This sentiment can be seen to resonate around the globe as India has restricted export of pharmaceutical drugs, so did Germany and France for medical kits.

It is becoming apparent what the world might be when all of this blows over. We may not be wrong to predict that these very nationalists would claim their hard stances on immigration to be the very solution to undoubtedly worsening economic conditions. Though by now, the likes of Trump and Matteo Salvini have realized that their far-right solution have not worked in US and Northern Italy respectively, against the virus which does not discriminate between classes and ethnicities. Yet still, the globalists will need to find lucrative arguments to defend the idea which became the essence of democracies after WWII.