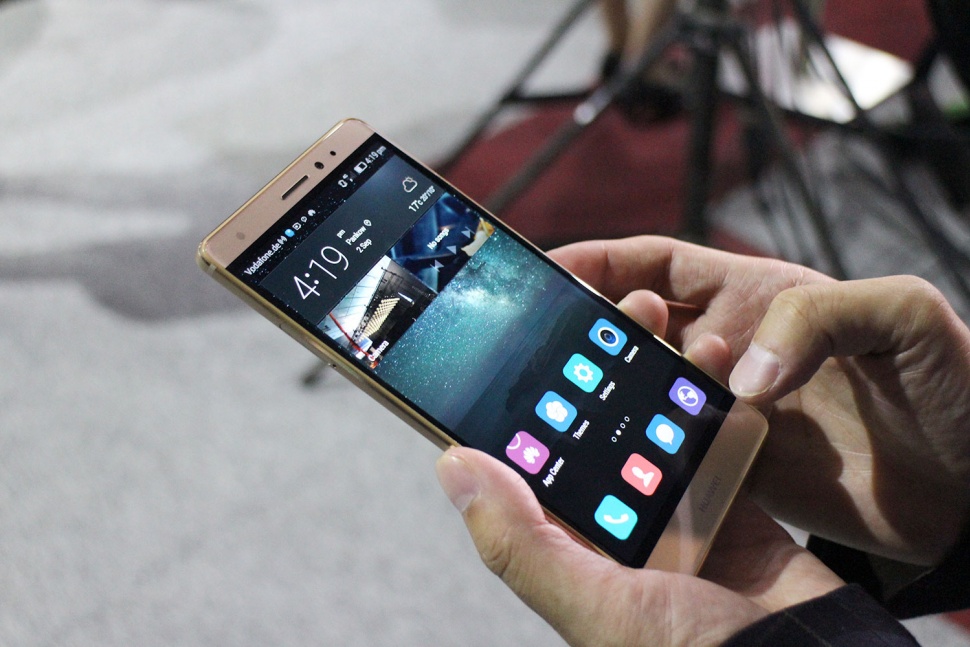 Huawei puts cool pressure sensitive screen technology on a smartphone, then won’t tell us when we can buy it or how much it’ll cost.

Huawei’s being a great big tease. Its new Mate S has a very cool feature you’ve never seen on a smartphone before. The only problem is, you can’t buy it yet, and the company’s not saying when you’ll be able to — or crucially — how much it’ll cost when it does eventually arrive.

The special tech is not called Force Touch, but that’s exactly what it is — Huawei’s using the same variable pressure touch system seen on the Apple Watch, but this time, it’s built into a phone screen. Force Touch is the big feature expected to headline the launch of the iPhone 6S and 6S Plus, and Huawei’s stolen Apple’s thunder… see more