How Texas is leading the way in banning texting and driving 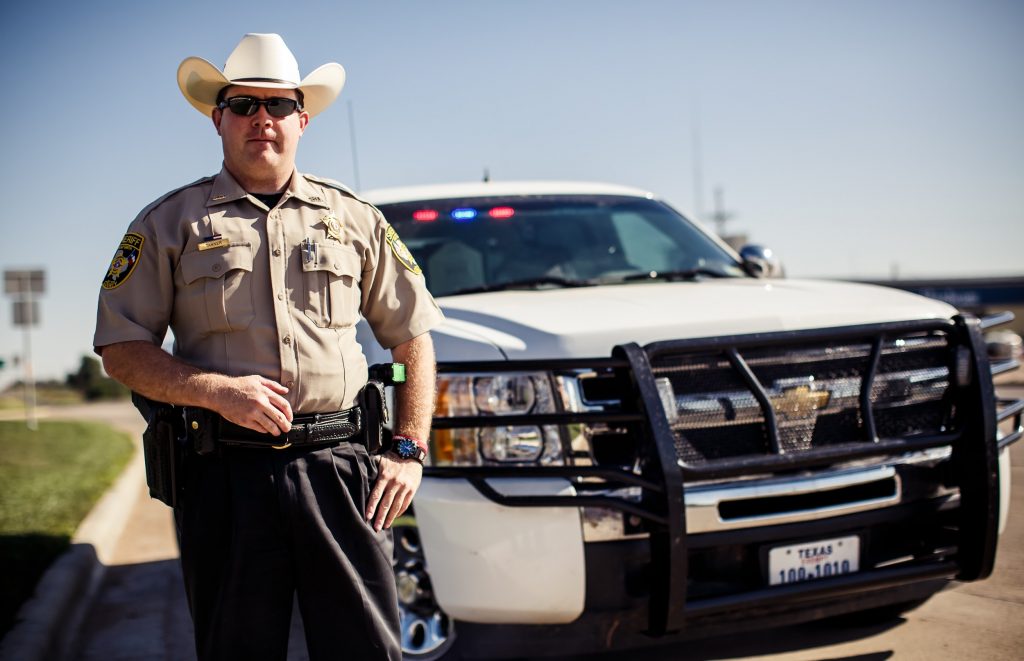 Texting and driving is the activity of sending text messages, emails or using a mobile phone to browse the web or other involved actions. Because all of these actions necessitate taking one’s eyes off the road, they are considered extremely dangerous by experts and authorities on the subject. There are over one and a half million crashes in the United States every year that involve use of a cell phone. Over 500,000 of those crashes cause injuries and over 6,000 cause fatalities. It is also the top cause of death for teenagers. Distracted driving involving a cell phone covers 25 percent of traffic accidents in the United States.

Fortunately most states have started to crack down on texting and driving and Texas is leading the way with over 98 cities banning the use of cellphones while driving. A movement is also being made to implement a statewide ban on driving and texting for all drivers regardless of age. Currently, the only state-wide ban on texting and driving is for drivers under the age of 18. Texas is working to ban the practice at a state level. Legislators plan to again introduce a bill that stops drivers from every group and in every area of the state from texting and driving. Previous bills have been overturned on the argument that it infringes upon free speech.

The statistics show that a state-wide ban of some sort definitely needs to be passed in Texas to help make the roads safer. Drivers who are texting or otherwise using their smartphones have six times the chance of being in a crash vs someone who’s driving drunk. They are 23 times more likely to be in an accident than a sober driver not on their cell phone.

An interesting statistic in 2009 shows the uptick in accidents. Upgrades to vehicle safety technology plus a drop in the rate of drunk driving reduced traffic fatalities. However, the first iPhone was released in 2007 and as smartphones become more prevalent, those sinking traffic fatality statistics have started to go back up. It’s estimated that cell phone related distracted driving will overtake drunk driving as the top cause of traffic accidents within the next five to ten years.

While a statewide ban continues to be pushed, a large number of Texas cities have already banned the use of cell phones in various capacities within their jurisdictions. There are also many educational opportunities like defensive driving Austin to help drivers learn to pay sharper attention on the road and to educate them on the dangers of using a cell phone while driving.

A survey of Texas drivers revealed that 94 percent of those who responded would like to see an end to texting and driving. A 74 percent number wanted to see a total ban on cell phone use while driving. Current Texas state laws ban drivers under 18, commercial vehicle drivers and drivers of any sort in a school zone from texting and driving. The law explicitly says drivers may not use their cell phone in any manner in these instances unless the vehicle is stopped or a hands-free device is used.