How test-tube meat could be the future of food 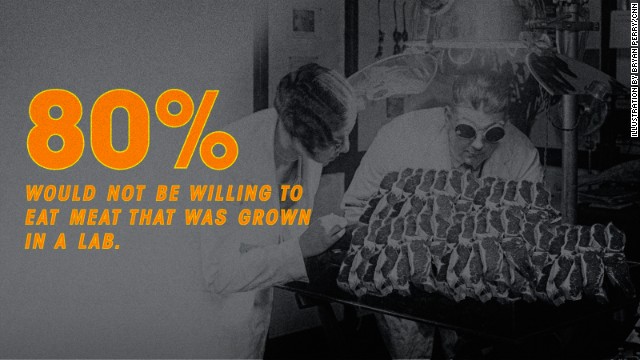 In a nondescript hotel ballroom last month at the South by Southwest Interactive festival, Andras Forgacs offered a rare glimpse at the sci-fi future of food.

Before an audience of tech-industry types, Forgacs produced a plate of small pink wafers — “steak chips,” he called them — and invited people up for a taste. But these were no ordinary snacks: Instead of being harvested from a steer, they had been grown in a laboratory from tiny samples of animal tissue.

One taster’s verdict on this Frankenmeat? Not bad, actually.see more