‘How many more?’ Beyoncé, Jennifer Aniston and Gwyneth Paltrow

by Guest
in Entertainment
0

Jennifer Aniston, Gwyneth Paltrow and Beyoncé Knowles are among celebrities campaigning for gun regulation in the wake of the massacre at Sandy Hook Elementary.

The stars feature in a new public service announcement against gun violence for Demand a Plan after 20-year-old Adam Lanza shot and killed 20 children and six adults before turning the gun on himself at the Connecticut school last Friday.

Scroll down for video 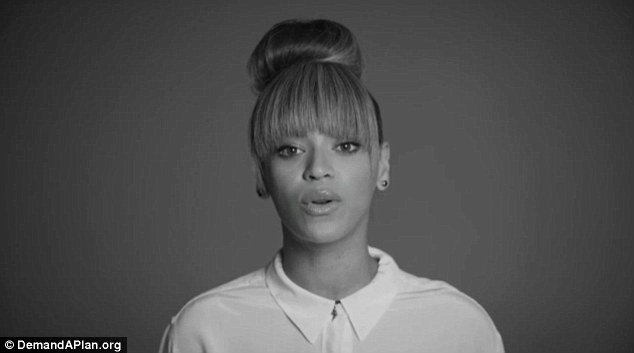 Emotional plea: Beyoncé Knowles delivers her plea to viewers to join the campaign against gun violence for Mayors Against Illegal Guns

The effort, a campaign from Mayors Against Illegal Guns, comes a week after the horrific massacre in Newtown and amid polarising debate rippling through the U.S. about gun violence and the Second Amendment.

Together, the actors, singers, comedians and activists deliver an emotional plea to viewers to demand action from lawmakers and donate to the cause. 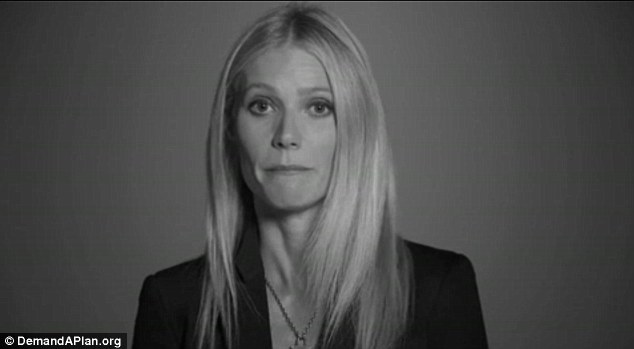 Celebrity support: Gwyneth Paltrow is among 750,000 Americans who support the petition, according to DemandaPlan.org 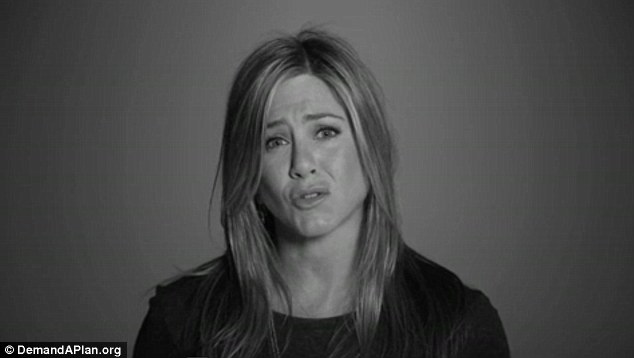 Tragedy: Jennifer Aniston recounts the tired phrase, ‘If we had just done something yesterday’

Looking into the camera, they read through a list of some of the 31 similar attacks carried out in the US since Columbine in 1999.

A statement from Mayors Against Illegal Guns, an organisation of city mayors promoting tougher federal, state and local gun regulation, calls on supporters to demand President Obama and Congress step forward with a plan to end gun violence. 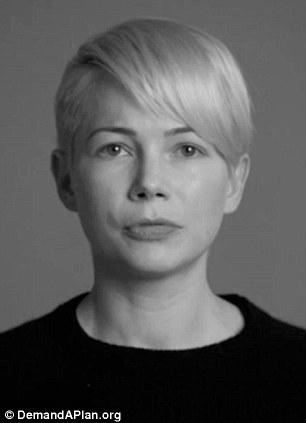 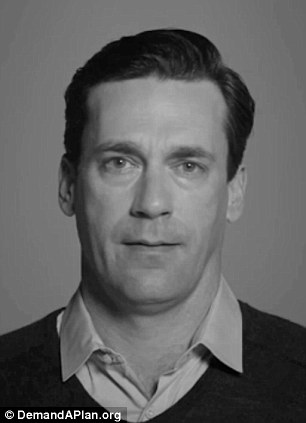 Supporting the cause: Michelle Williams and Jon Hamm 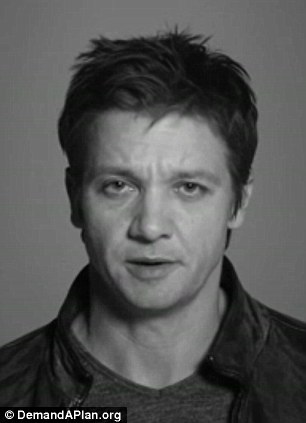 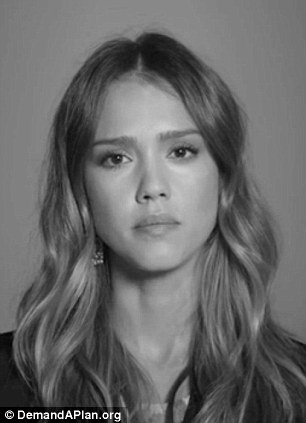 ‘Our efforts cannot bring back the 20 innocent children murdered in Newtown, CT – or the 34 people murdered with guns every day in America,’ it reads. ‘But we can prevent future tragedies.’

The organisation calls on lawmakers to pass ‘common sense’ legislation that will require a criminal background check for every gun sold in America, ban assault weapons and high-capacity magazines and make gun trafficking a federal crime.

The video was released as cries of outrage and support echoed through school halls and on Capitol Hill following a proposal by the nation’s largest gun-rights lobby to put an armed police officer in every school. 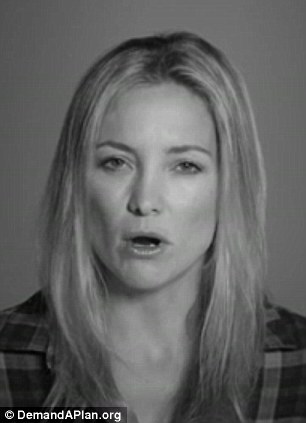 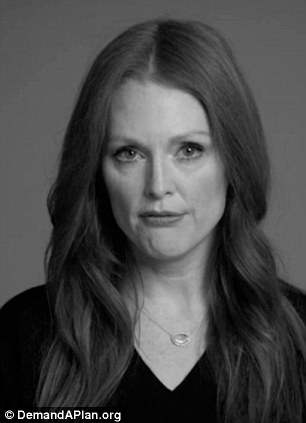 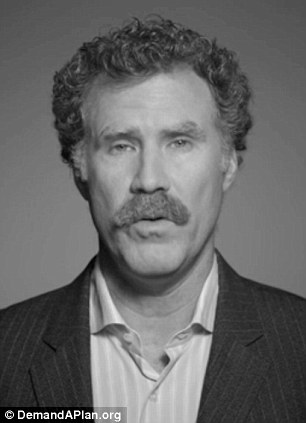 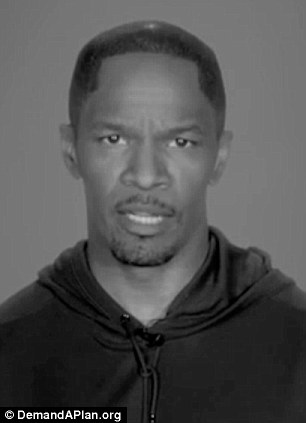 Not a laughing matter: Comedians Will Ferrell and Jamie Foxx 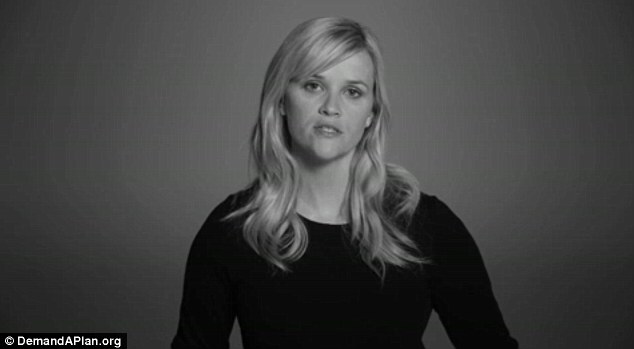 ‘How many more colleges?’ Reese Witherspoon touched on some of the 31 similar attacks carried out in the US since Columbine in 1999

The National Rifle Association called for the armed officers in every American school at a press conference on Friday, breaking its silence on last week’s shooting rampage. 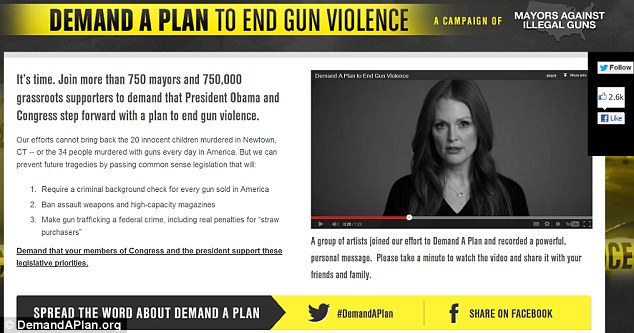 Gaining traction: According to the coalition’s website, 750,000 Americans and 750 mayors are in support of its petition to end gun violence

British politicians and police face off in 'plebgate'

Reaching out to encourage Online Self-development across the Arab World

British politicians and police face off in 'plebgate'