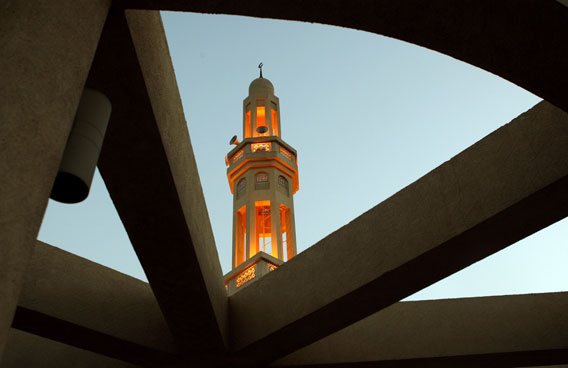 The Ministry of Labour has declared on Thursday, December 24 2015, as an official paid holiday for the private sector to celebrate the birthday anniversary of Prophet Muhammad (peace be upon him).

Saqr Ghobash, the UAE Labour Minister, made the announcement as per the implementation of the provisions of Article 74 of the Federal Law No.8 of 1980 concerning labour relations and its amendments.

Marking the holy occasion, the minister sent his regards to The President, His Highness Shaikh Khalifa bin Zayed Al Nahyan, His Highness Shaikh Mohammed bin Rashid Al Maktoum, Vice-President and Prime Minister of the UAE and Ruler of Dubai and Their Highnesses members of the Supreme Council and Rulers of the seven Emirates… see more