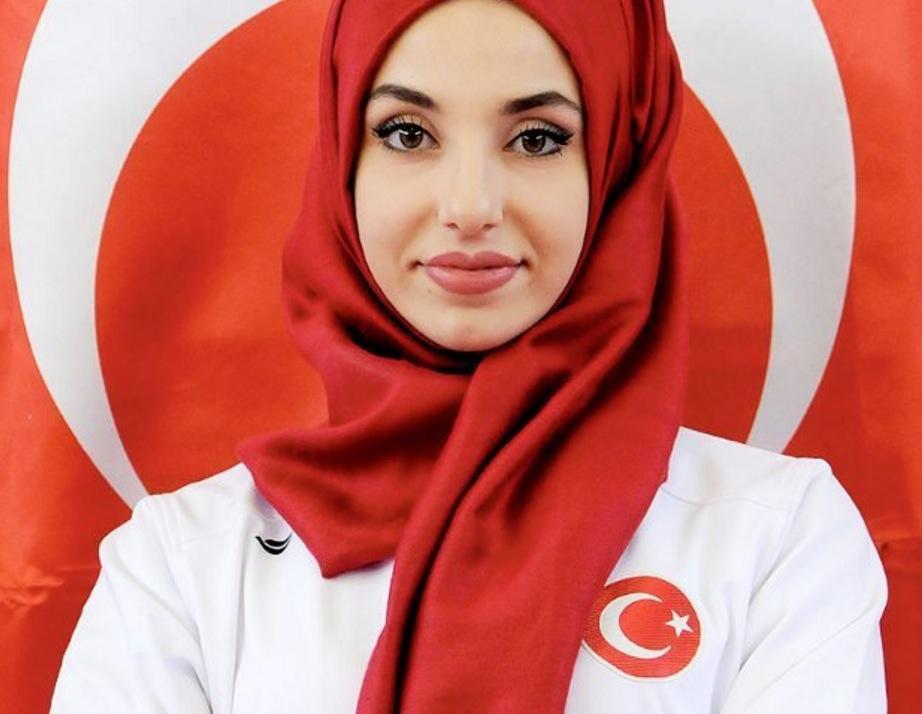 A Taekwondo champion from Turkey has sparked a national conversation by challenging stereotypes about women and sport by competing wearing a headscarf.

20-year-old Kubra Dagli, from Istanbul, has been praised for winning a gold medal at the recent World Championships in Lima, Peru, but her clothing choices have managed to eclipse her athletic success.

Both secular and religious elements of Turkish society have strong opinions on Ms Dagli’s position as a sporting role model. As al-Monitor points out, the hijab was frowned upon during modern Turkey’s founding as a secular state, and to many, is seen as a sign of ‘backwardness.’

The reemergence of politicised Islam in the country in recent years has, however, also seen a growing trend towards ‘moral’ anxiety over women’s conduct and propriety, to the extent that in 2014, then-deputy Prime Minister Bulent Arinc said that women shouldn’t smile or laugh in public during Ramadan celebrations, instead remaining “chaste” at all times.

While the conservative-leaning media has mostly praised Ms Dagli’s achievements in showing that “headscarves are not a hindrance,” she has still been pilloried by ultra conservative commentators on social media. ..see more