Herbal Medicine – The Power of Peppermint 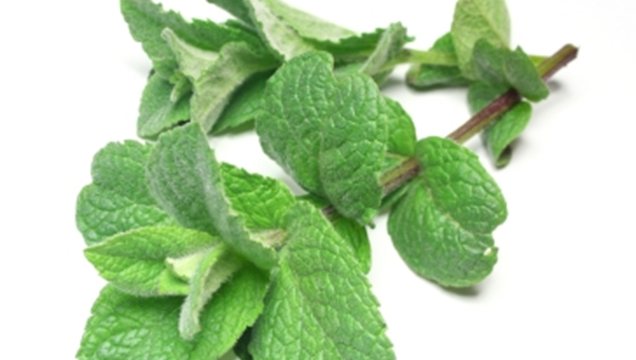 At the mention of peppermint, candy canes and ice cream comes to mind. But did you know that peppermint is also an age-old herbal medicine that has been used to treat a wide range of abdominal woes? The oil extracted from the peppermint plant contains a host of compounds, but the most abundant and perhaps the most pharmacologically important is menthol.

Studies have shown peppermint oil to be fairly effective at relieving irritable bowel syndrome (IBS), a collection of symptoms that includes abdominal pain and cramping, bloating, constipation and diarrhea that affects 5 to 20 percent of the population. One explanation is that the oil—especially the menthol—blocks calcium channels, which has the effect of relaxing the “smooth” muscles in the walls of the intestines.

Recently, Alex Ford, a McMaster University researcher, concluded that instead of popular over-the counter drugs, peppermint oil should be the first line of defense against IBS. Peppermint can temporarily allay itching caused by insect bites, eczema and other lesions, including the rash of poison ivy. Peppermint tea can be used as a mouthwash for babies with thrush (yeast in the mouth) or for reducing nausea and vomiting during pregnancy, especially for women who want to avoid stronger medications.