Hawksbills, Creatures of the Blue 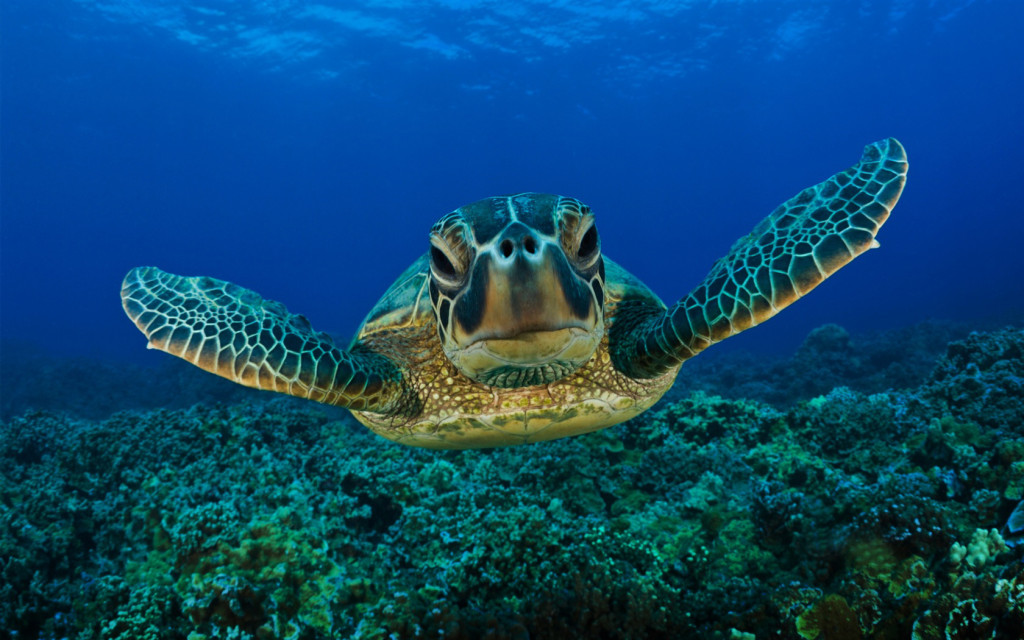 Considered by many to be the most beautiful of sea turtles for their colorful shells, the hawksbill is found in tropical waters around the world. The beautiful carapace is generally streaked and marbled with amber, yellow or brown and often has a strongly serrated edge. The strongly hooked beak on the narrow head gives rise to the hawksbill turtle’s common name. They spend their time in coral reefs, rocky areas, lagoons, mangroves, oceanic islands, and shallow coastal areas.

A few facts about these beautiful turtles:

What do Hawksbill Sea Turtles eat?

What a sea turtle eats depends upon the species. Some are omnivores, eating a variety of plants and animals, while the hawksbill and the leatherback are specialists, subsisting primarily of sponges (hawksbills) and jellyfish (leatherbacks).  Hawksbills for example, are mainly found on and around coral reefs where their main prey sponges are found.  Often referred to as spongivores because of their specialized diet which consists almost exclusively of sponges. 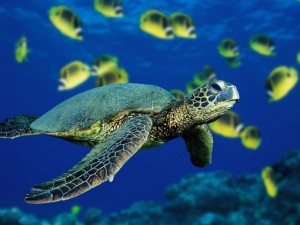 Threats to these critically endangered creatures? 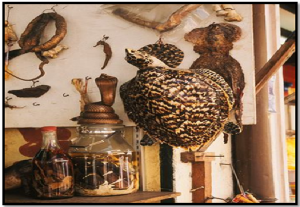 Their population has declined more than 80% in the last century, primarily due to the trade in their beautiful carapace (shell), also referred to as “tortoiseshell”. Its carapace, brightly colored with intricate designs, is traded internationally for ornamental purposes. The shell is used for items such as jewelry, combs and brushes, and inlay in furniture and other decorative pieces.

Hawksbills were hunted almost to extinction prior to the ban on the tortoiseshell trade; Japan imported an estimated 2 million turtles between 1950 and 1992. Despite the fact that the international trade of their shells is now illegal, there is still a thriving black market.

What is being done to conserve these turtles? 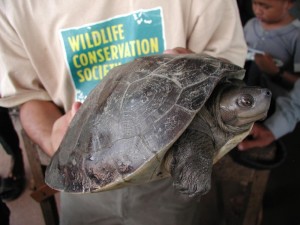 WCS, Wildlife Conservation Society, is working to save sea turtle species around the world by focusing on the protection of key habitats through research, training, and community outreach. Our conservationists have helped identify crucial feeding grounds and create protected nesting areas, and are working to reduce poaching by developing alternative livelihoods and protein sources for people who rely on sea turtle meat and eggs. WCS is working with local authorities to create management plans and protected areas for sea turtle conservation, such as in Nicaragua’s Pearl Cays, where our program has significantly reduced the poaching of hawksbill turtle eggs.