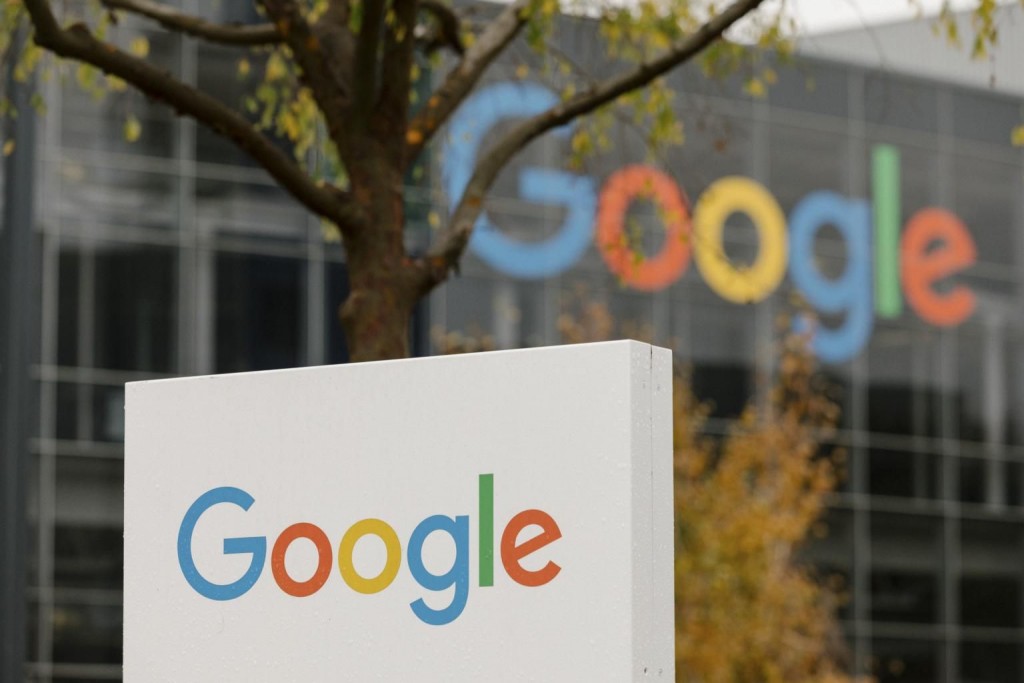 (NEWSER) – A good day for internet company shares ended with Alphabet as the fourth American company to have achieved a market value of $1 trillion. Google’s parent company joined Apple, Amazon and Microsoft on Thursday, CNN reports; Amazon since has slipped to about $930 billion. This marks the first time three US companies have held a valuation over $1 trillion at the same time. Apple tops the list at $1.4 trillion. Saudi Aramco is the world’s most valuable company, at about $1.8 trillion.

Alphabet shares haven’t risen as quickly as those of other tech giants in the past year, per the Wall Street Journal, partly because of the possibility that the company could face greater regulation. But investors and analysts expect more growth. “Google is one of those critical, important leaders in multiple areas,” one fund manager said. “You almost can’t live your life without Googling things.” Shares have climbed in the past month, after the announcement that Google chief executive Sundar Pichai was taking over Alphabet from Google co-founders Larry Page and Sergey Brin…. see more