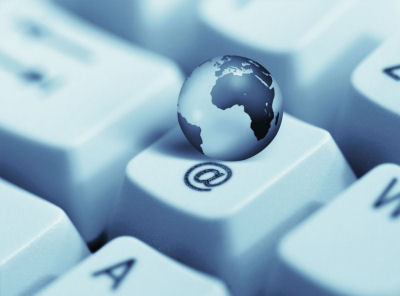 “Globalization is a highly contested domain, and there are no absolute lines for demarcating it” (Mittelman).

Globalization has several Impacts, namely, economic, political, social, cultural, and environmental. Its concept started emerging in the 1500s and the development of the idea was gradual but slow.

Humans have interacted over long distances for thousands of years. The overland Silk Road that connected Asia, Africa, and Europe is a good example of the transformative power of trans-local exchange that existed in the “Old World”. Philosophy, religion, language, the arts, and other aspects of culture spread and mixed as nations exchanged products and ideas.

In the 15th and 16th centuries, Europeans made significant discoveries in their exploration of the oceans, comprising the start of intercontinental travel to the “New World” of the Americas. The global movement of people, goods, and ideas expanded considerably in the following centuries.

Today, everyone is well aware of the term and some analysts criticize while others support this idea. The fact is that like a coin, every idea has two aspects; light and the dark one. There are certain benefits of globalization, one of the most important of which is global trade.

In the modern world scenario of today, however, globalization has severe consequences, most notorious of which is terrorism and the so-called war against terror. The 9/11 attack is the best example. This attack enabled America to gain sympathies from the Muslim World too.

Soon after the 9/11 attack, the American Army invaded first in Afghanistan and then in Iraq claiming that the Taliban forces of Afghanistan were responsible for this. This started a war which is to this date continued and has cost tens of thousands of lives. This was just because of globalization and the open boundaries of the countries.

Today, drone attacks in Pakistani territory are also because of the fact that we live in a globalized world. Many innocent children and people die of this every day but we do nothing except to condemn. But avoiding globalization and being cut-off from other nations is not an option for the solution to the problems being caused. The need of the hour is the intervention of the United Nations to combat problems and maintain the honor of a country by formulating some laws.

Globalization might be a curse and can be a blessing. It depends on the nations which side of the coin they choose for themselves. Living with peace and harmony costs nothing but brings happiness and prosperity.