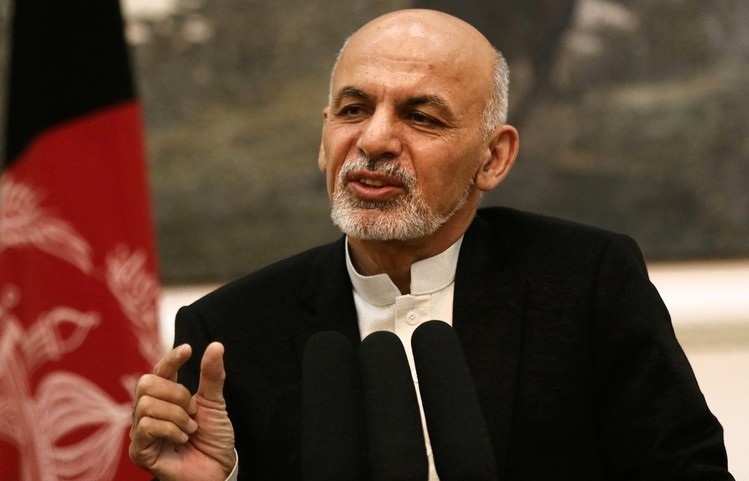 President Mohammad Ashraf Ghani strongly condemned the re-publishing of the latest caricature of the Prophet Muhammad by French satirical magazine.

President Ghani called the move by Charlie Hebdo as irresponsible and insisted that the freedom of expression should be used in a constructive way to further boost understanding between the religions.

The latest issue of the French satirical newspaper Charlie Hebdo hit newsstands on Wednesday which depicts a drawing of Prophet Muhammad, with a tear rolling down his cheek and a placard that reads ”Je Suis Charlie”.

The issue was created by the surviving staff with supporters saying the cartoon on the cover of Charlie Hebdo is a defiant expression of free speech following a terrorist attack on the publication’s Paris offices that killed 12 people on January 7.

However, many Muslims viewed the publication of Prophet Muhammad’s caricature as another attack on their religion.

The publication of caricature sparked protests across the Muslim world which began after midday prayers Friday, Islam’s holy day.

A photographer of Agence France-Presse (AFP) ASif Hassan was shot by gunmen in Karachi city of Pakistan where demonstrations turned violent protesters started heading toward the French consulate, throwing stones at police, who pushed them back with water cannons and tear gas.