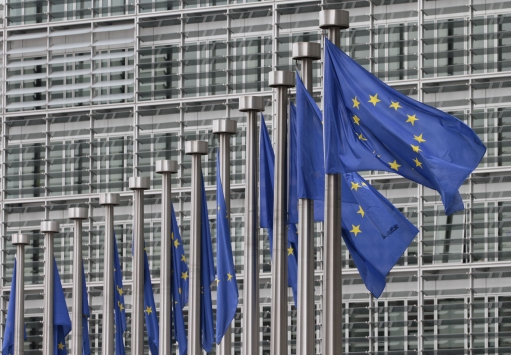 GERMAN Finance Minister Wolfgang Schaeuble has warned Britain in a Sunday newspaper interview against “blackmailing” its EU partners in a bid to bring powers back home from Brussels.

“We want to keep Britain in the EU and not force it out,” Schaeuble told the Frankfurter Allgemeine Sonntagszeitung. “But I will also say that does not mean anyone can blackmail us.”

Asked whether a debate raging in Britain about a possible referendum on the country’s future in the 27-member bloc was “dangerous”, Schaeuble said: “Our British friends are not dangerous. But a referendum would create uncertainty,” he said.

He said he only got “cross” with Britons over football, adding he hoped for “more British engagement in Europe, not less”.

Britain has belonged to the European Union since 1973 but has not joined the 17-nation eurozone.

Schaeuble has served as German Chancellor Angela Merkel’s main ally in Berlin in plotting an austerity-driven course to resolve the eurozone debt crisis as well as greater political integration of the bloc.

British Prime Minister David Cameron, a Conservative, said last month that he still supports British membership of the EU but cannot accept the “status quo” and wants a “new settlement” that involves repatriating some powers.

He has so far avoided offering a clear “in-out” referendum despite strong pressure for clarity on the issue from his party.

Tensions flared last month when Cameron opposed a new trillion-euro ($A1.25 trillion) EU budget for the next seven years, saying it was unacceptable to increase spending at a time when many countries were taking austerity measures at home.

A recent poll in the UK’s Observer newspaper found 56 per cent of Britons surveyed would vote to leave the EU given the chance.