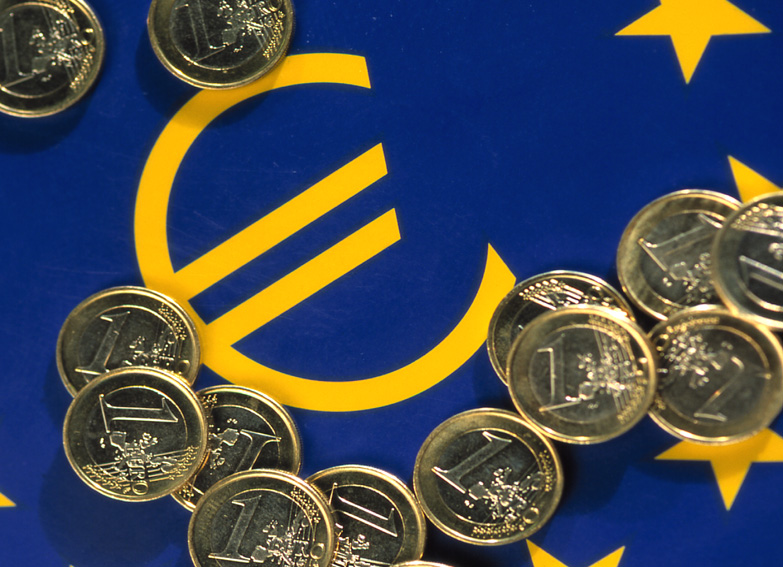 Moscovici told iTele television that the new socialist government was looking for seven to 10 billion euros ($12.5 billion), and added: “We are somewhere in the middle I imagine, but I am waiting to see the official figures”.

The numbers given were slightly lower than the government’s previous estimate of about 10 billion euros.

In 2011, France posted a public deficit, which includes state and social services spending such as the public health system, of 5.2 percent of GDP, and in March the former government cut its 2012 target to 4.4 percent.

Under EU rules, eurozone countries are supposed to keep deficits below 3.0 percent of GDP, and work towards a balance or even a surplus in times of economic growth.

Moscovici also said that a European Union summit to take place on Thursday in Brussels had to see eurozone countries offer “structural solutions” to a crisis that is now in its third year.

He insisted that this meeting of EU leaders “is not a banal summit”.

Markets and other countries around the world “expect Europeans to finally come up with structural solutions, and that is what they are looking for”.

Moscovici said the summit should “finally provide the euro with a political spine, and banking regulation”.

As for France, the finance minister said his government was working for “a structural fiscal reform of income taxes and corporate taxes that would occur in the autumn.”

The country would also reduce spending meanwhile, “because we must absolutely show that our policies are balanced.

“There will be fair fiscal measures, and there will be savings, we will work on both sides,” Moscovici said.

He stressed that reduced government spending could not be assimilated to austerity.

“I reject any notion of austerity in this country,” the finance minister said.