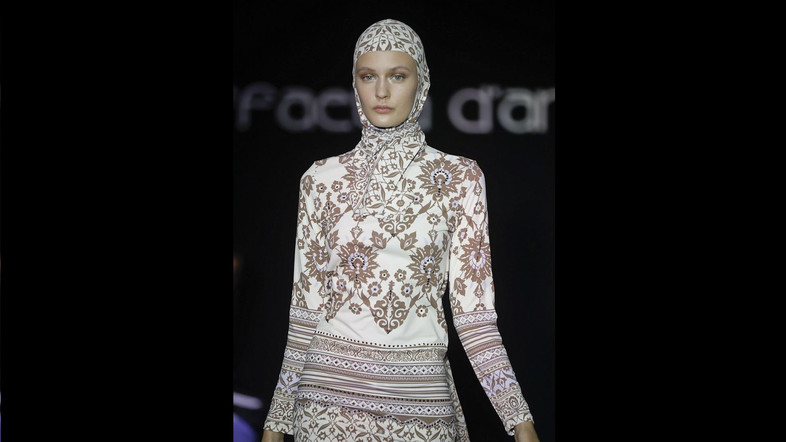 Milan Fashion Week has just seen the launch of what is widely seen as the first made-in-Italy burkini, after a summer scandal in which the modest swimwear was banned in some resorts in France.

Italian Olympic champion Federica Pellegrini presented the new burkini which was designed by Raffaela D’Angelo, an Italian fashion designer who has been creating swimming costumes for more than 25 years. The burkini is a three-part outfit consisting of a leggings, jacket and a cap. The outfit comes in two different styles, white and colorful.

“I want to dress all women” said D’Angelo in an interview with Italian newspaper Corriere della Sera. “Religion has nothing to do with it. I am Catholic and I consider my decision (to design burkinis) as a sign of openness. Those creating swimming costumes can’t ignore changes and can’t discriminate a part of women’s world.” D’Angelo added, labeling the ban on burkinis in some French towns as “exaggerated and intolerant.”

Around 30 French coastal resorts and towns banned the burkini over the summer of 2016, a move which allowed police to stop and fine women wearing the outfit… see more 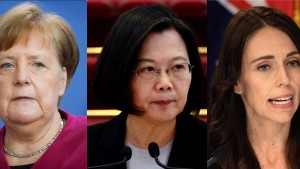 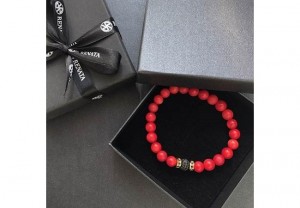