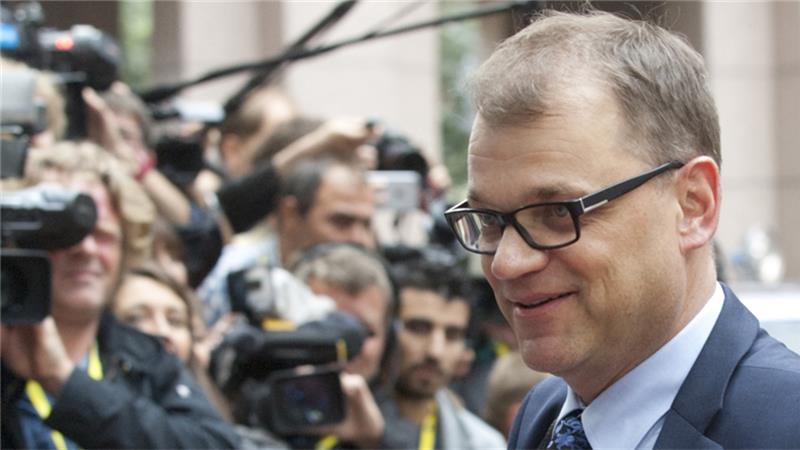 Finland’s prime minister has offered his private home in northern Finland to asylum seekers, at a time of massive flow of refugees to the Western Europe through land and sea.

Juha Sipila told state media that his home in Kempele, located in 500km north of the capital Helsinki, could be used to accommodate asylum seekers after the end of the year.

“We should all look in the mirror and ask ourselves how we can help … My house is not being used much at the moment. My family lives in Sipoo [east of Helsinki] and the prime minister’s residence is located in Kesaranta,” Sipila told public broadcaster YLE.

The prime minister also called on other citizens, churches and voluntary organisations in the country of five million inhabitants to open their facilities to asylum seekers.

Recently, thousands of people from Iceland, another Nordic country, offered their homes to refugees through a Facebook page after the government announced it would accept only 50 refugees.

Maija Karjalainen, secretary of international affairs for the right-wing Finns Party, said that the prime minister’s move was positive, but could not be implemented by many Finns… see more