‘Everything happens for a reason,’ says dethroned Miss Colombia 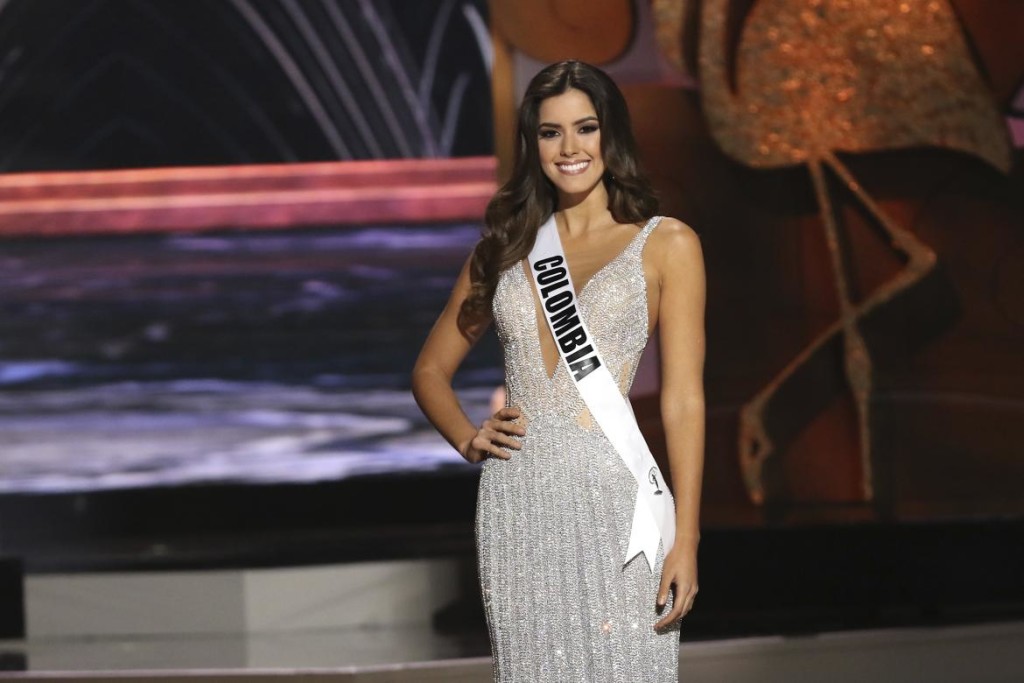 Ariadna Gutierrez, Colombia’s Miss Universe contestant, who made headlines after being falsely named winner of the pageant due to a presenter mix up, spoke to the media on Monday.

“Thanks to all the Colombians who have been showing me support and affection, the truth is I love them very much and well, everything happens for a reason and I am very calm and very happy for the role that I played in this Miss Universe and, well, I was a Miss Universe for Colombia,” Gutierrez told Colombia’s RCN media outlet before flying out of Las Vegas, where the contest was held on Sunday.

The host of the Miss Universe pageant, Steve Harvey, mistakenly announced the wrong winner in the early hours of Monday, who then had to give up the crown and hand it over to a 26-year-old actress and model from the Philippines, Pia Alonzo Wurtzbach.

Gutierrez of Sincelejo, Colombia, had already been crowned by Miss Universe 2014, Paulina Vega of Barranquilla, Colombia, who was forced to remove the crown and give it to Miss Philippines. While the pageants have come into controversy in recent decades amid claims that they serve to degrade and objectify women,.. see more