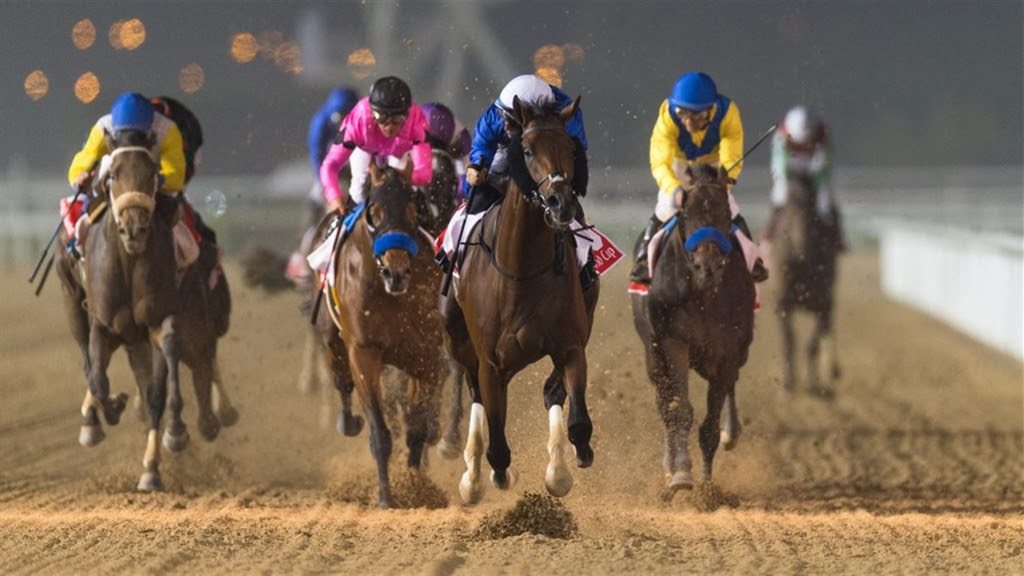 The biggest sporting and social event in Dubai – the Dubai World Cup – is just hours away and the cream of the horse racing world have assembled at the majestic Meydan Racecourse.

Like every year, it is a nine-race card, rich in quality, that will play out from Saturday afternoon, with a whopping $35 million on offer, making it yet again, the richest horse race meeting in the world. Quite obviously, the magnum opus is the $12 million Dubai World Cup – the finale of the night.

Previous editions have seen one horse stand out in the lead-up, but this time, all the 13 contenders who will take to the gates in the 10-furlong affair on dirt, are all worthy of landing the $7.2 million for the winner.

The field is led by defending champion Thunder Snow, with the five-year-old son of Helmet looking to become the first horse to win the race twice and back-to-back. Thunder Snow is saddled by Godolphin’s Emirati handler Saeed bin Suroor, the most successful trainer with eight wins.

Others are Salem bin Ghadayer’s Capezzano and American contender Seeking The Soul, the mount of the legendary Mike Smith… see more