Dubai is living up to its promises. The Future City said in June it would test flying taxis this year, and it followed through on Monday.

Dubai’s Roads and Transport Authority announced it successfully tested autonomous taxi drones in the city. Volocopter, the German company that built the flying drones, said this week’s test is the “first-ever public flight of an autonomous urban air taxi.”

The test, which did not include a passenger, successfully lifted, flew and landed the unmanned air taxi. Monday’s test flight was held near the Jumeirah Beach Park, with the drone’s cameras capturing views of the city’s skyline. The test was seen by Dubai Crown Prince Sheikh Hamdan bin Mohammed, who pressed the operation button to launch the drone taxi up in the air.

Volocopter said the test was conducted after weeks of vigorous safety assessments of the drone taxi and operations at the testing site.

“This establishes the feasibility and safety of airborne taxis as a means of public transportation,” said the company Tuesday.

Dubai’s Roads and Transport Authority announced the flying drones at the 2017 World Government Summit in February. Dubai and Volocopter are hoping to be the first to offer a drone taxi ride-hailing service through an app. The app will allow customers to book flights, receive booking reference details and track the route of the flying taxi.

The drone taxis will be able to carry two passengers and will be capable of flying for 30 minutes, at a speed of 31 mph with a maximum airspeed of 60 mph. The RTA said the “features will evolve in the production of vehicles.”

The Volocopters will be equipped with a full aircraft emergency parachute, nine independent battery systems and a charging time of 40 minutes, the RTA said earlier this year. The drones include “luxurious interiors and leather seating” for passengers, is powered by clean energy and produces low noise levels.

The drone taxi is powered by 18 rotors and includes an “intelligent autonomous control system,” said Volocopter. The Autonomous Air Taxi (AAT) is about two meters high, and the diameter of the rotor rim, which includes the propellers, is just over seven meters, the RTA said.

Over the next five years, the RTA will work with the Dubai Civil Aviation Authority to develop laws, operational guidelines and to define specifications and standards applicable to operators before the commercial trips. The flying vehicles will have predetermined routes, as well as take-off and landing points.

The test comes as the Dubai Smart Autonomous Mobility Strategy seeks to turn a quarter of the city’s transportation system into autonomous transport by 2030.

“This is another testament to our commitment to driving positive change,” said Sheikh Hamdan in a statement. “We are constantly exploring opportunities to serve the community and advance the prosperity and happiness of society.” 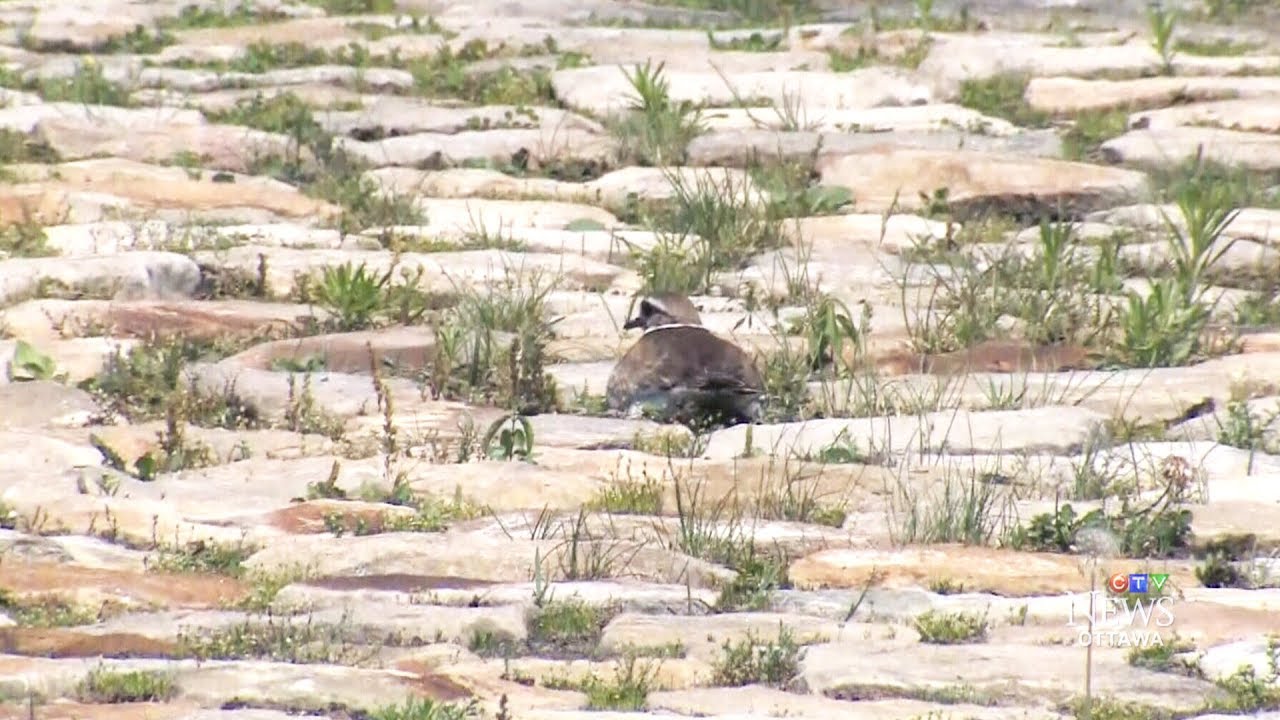 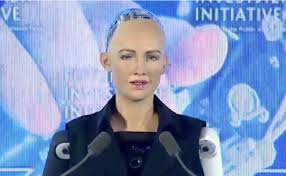 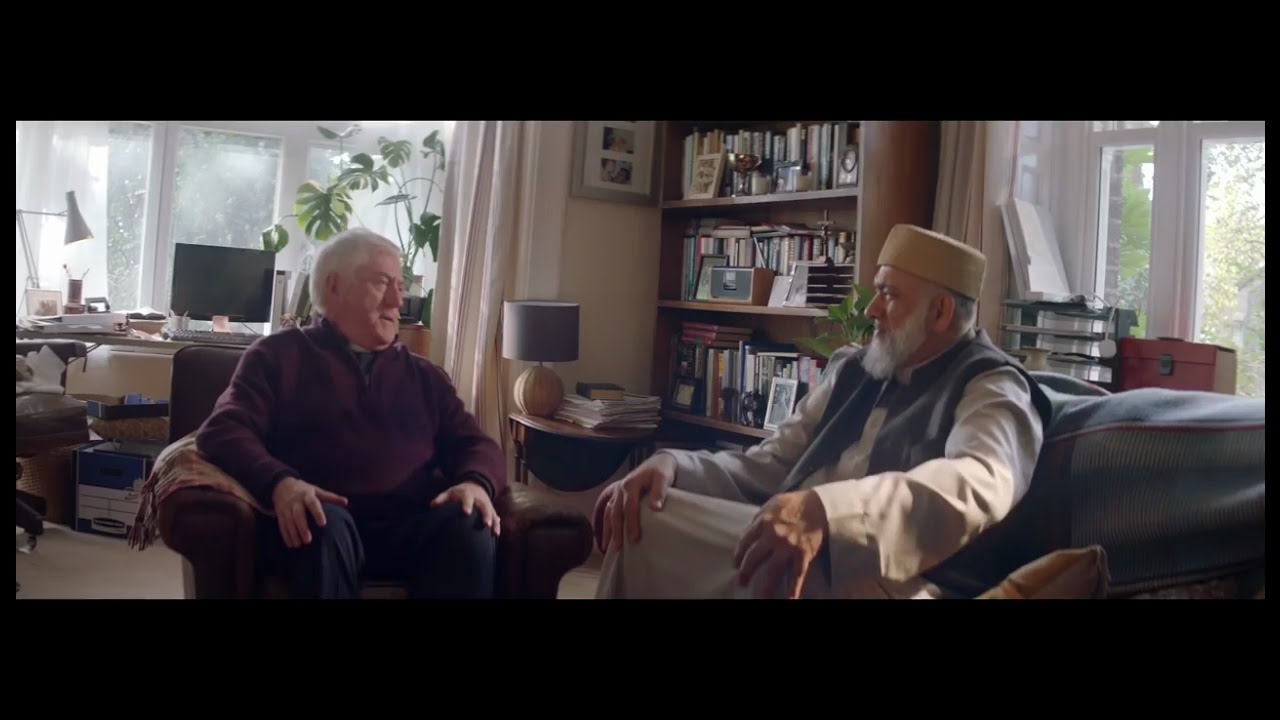 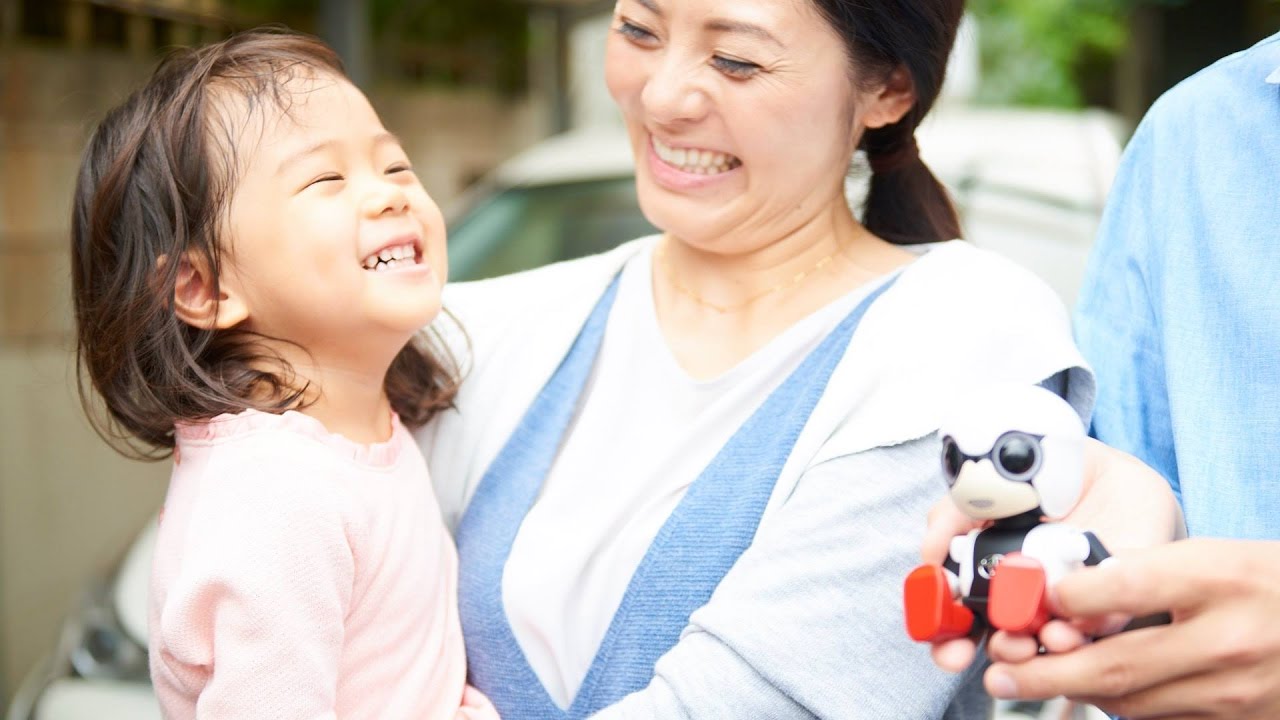