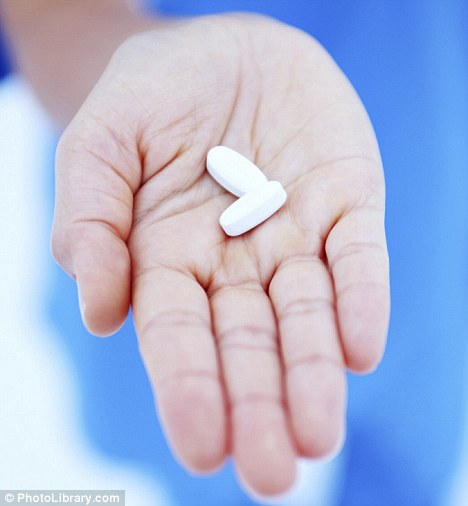 The Department of Health (DOH) marks this year as the 25th year of the enactment of the Generics Act of 1988, a milestone for the country, with Health Secretary Enrique T. Ona awarding the Gawad Generics to the men and women who labored hard for the passing of the Law.The Gawad Generics awardees came from different sectors and stakeholders such as legislators, government, non-government organizations (NGO), civil society organizations (CSO), academe and media.

Among the awardees from the legislators’ rank are former Senator Orlando S. Mercado, former Senator now Manila Mayor Joseph E. Estrada, Senator Joker Arroyo and Senator Edgardo J. Angara, who were the authors of the said law.Topping the list from the government sector is former Health Secretary Alfredo R.A. Bengzon who is dubbed as the ‘Father of Generics’.  From the NGO/CSO sector, the Health Action Information Network (HAIN) was awarded.Dr. Estrella Paje-Villar, among others, received an award for the academe, while Ms. Malou Mangahas, Ms. Shiela Coronel and Mr. Howie Severino were recipients from the media.

Gawad Generics was conceptualized to recognize the contributions of the different individuals/organizations toward the historic enactment of the Philippine Generics Law.  This award was given to highlight this year’s silver anniversary of the said law. Another milestone in the Philippine history was the signing of Republic Act 9502 otherwise known as “The Cheaper Medicines Act of 2008” which strengthens the RA 6675.

To date, the 1988 Generics Act had achieved a lot in raising awareness on its use. This is evidenced by the 2011 Assessment of Cheaper Medicines Act of 2008 that the Generics Medicines Awareness Level in Greater Manila Area – 65%; Luzon – 48% and Visayas and Mindanao – 53%.

This translates to about five or six out of ten Filipinos now using generic medicines.As part of this year’s celebration, the 2013 Generics Medicines Summit is held on September 30 at the DOH Convention Hall, San Lazaro Compound, Sta. Cruz, Manila.