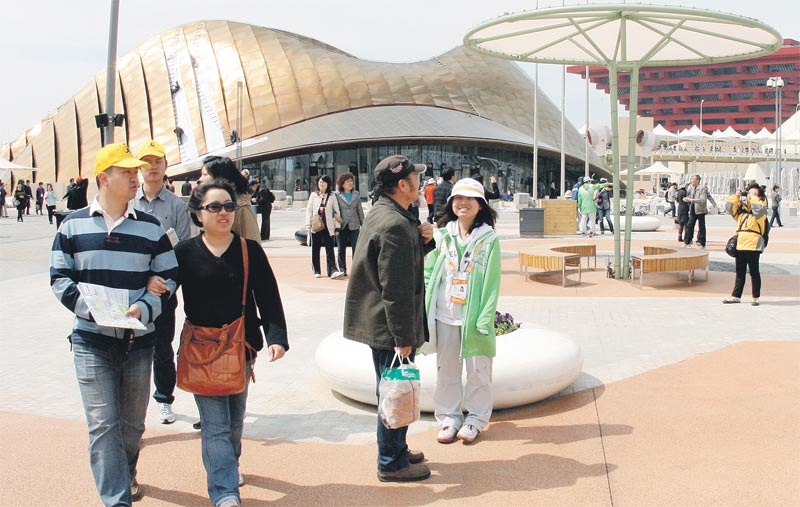 More than 1.1 million people came to stay in the capital in the past six months, 14 per cent more than in the same period last year, according to the Government.
The increase was led by Chinese visitors, the number of whom grew by 84 per cent even as the figures for guests from the United States, the United Kingdom and France dipped by several percentage points, Abu Dhabi Tourism & Culture Authoritysaid yesterday.

Hotels made US$631 million (Dh2.31 billion) in revenue, a slight rise on the same time last year.

A glut of new hotels, however, means despite the overall visitor number increase, occupancy rates fell 7 per cent, to 65 per cent. People also stayed for shorter periods than last year – 2.83 days on average, 5 per cent down on last year.

“With the new supply coming on the market, it is expected that the demand will take some time to adjust,” said Chiheb Ben Mahmoud, the executive vice president for regional hotel advisory at Jones Lang LaSalle. “We know that it is a destination in the making.”

With luxury properties such as the Ritz-Carlton and a second StRegis both preparing to open in September, as well as plans for speciality hotels under the Hard Rock and Nobu brands, supply is continuing to grow.

Rooms are becoming less expensive. The average cost of a night’s stay was $157, down from $171 in the first half of last year, according to the US data company Smith Travel Research.

The emirate plans to open a waterpark called Yas Waterworld in November to attract more families.

“Abu Dhabi is perhaps a little bit suffering from its image as a very upmarket, luxurious destination for sophisticated travellers and culture and high-profile events,” said Mr Ben Mahmoud.

“That might be a factor that needs to be managed to present the destination also as one that could cater to the needs of families and the ‘normal traveller’.”