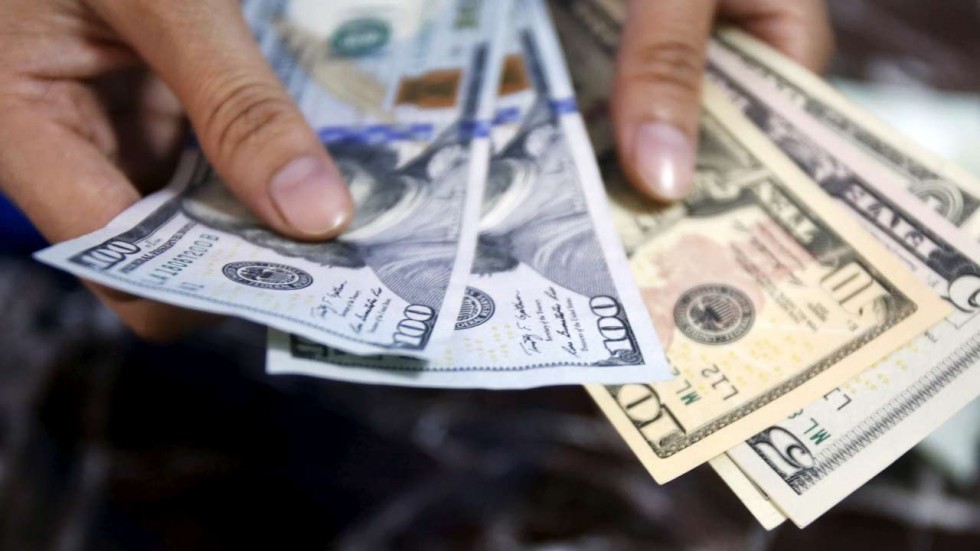 Worldwide sovereign debt is set to reach a new record high of US$44 trillion this year despite a slight reduction in governments’ annual borrowings, an estimate from credit ratings agency S&P Global said on Friday.

The firm calculated that this year’s sovereign borrowing was likely to be US$6.8 trillion, down around 4 per cent or US$315 billion on 2016’s amount and to 9 per cent of global GDP.

Absolute debt levels will continue to increase however. S&P projects a rise to US$44.3 trillion at projected market exchange rates.

The United States at US$2.2 trillion and Japan at over US$1.8 trillion, will again be the most prolific borrowers this year, accounting for 60 per cent of the total, followed by China, Italy, and France.

S&P’s chief sovereign analyst Moritz Kraemer said using the idea of a calendar gave a perspective of the huge scale of US borrowing.

If it were distributed evenly across the year, US issuance “would have already covered Switzerland’s 2017 borrowing needs at lunchtime on January 1; Brazil’s on January 30, and Italy’s on February 17,” Kraemer said.

With the exception of Japan, it would then have passed China’s and also the rest of the world’s by February 28.
Britain’s post-Brexit double downgrade will mean the percentage of world debt now with a top grade ‘triple-A’ rating will fall to an all-time low of just 7 per cent down from around 13 per cent a year ago… see more