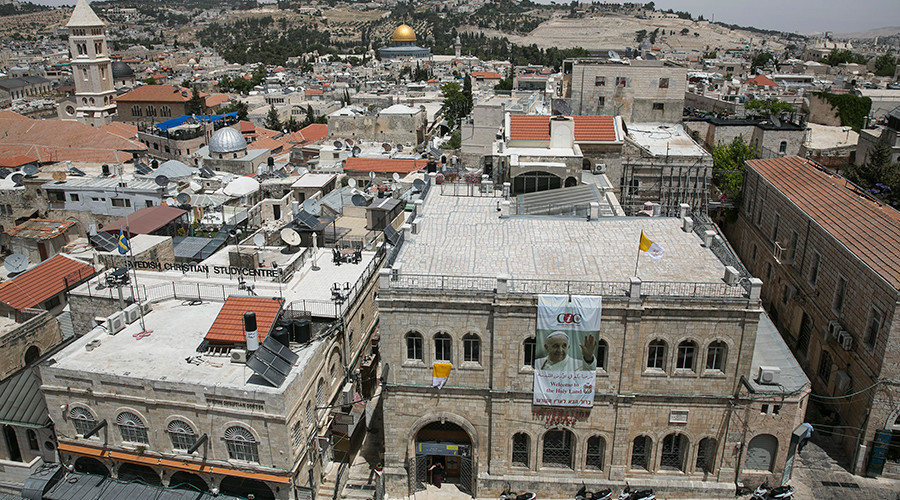 China has openly declared that it supports the independence of a Palestinian state which has East Jerusalem as its capital. Addressing the Arab League, the Chinese president also announced a $7.6mn grant for a solar power project to improve Palestinians’ well-being.

Speaking for the first time at Arab League headquarters in Egypt, Chinese President Xi Jinping stressed that the Palestinian issue should not be marginalized, as he declared Beijing’s support for the Palestinian peace process.

“China firmly supports the Middle East peace process and supports the establishment of a State of Palestine enjoying full sovereignty on the basis of the 1967 borders and with East Jerusalem as its capital,” Xi told the Arab League’s delegates… see more