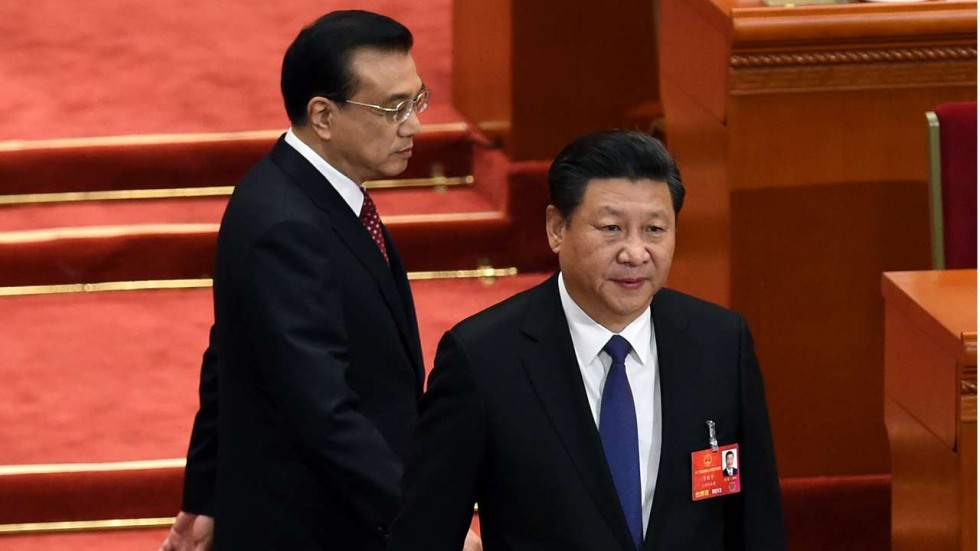 China has overtaken the US in outbound mergers and acquisitions for the first time, underscoring a global buying spree driven by the Chinese economy’s growth over three decades and Beijing’s programme to encourage companies to buy assets and technology from abroad.

In the first nine months of the year the total value of mergers and acquisitions by Chinese companies jumped 68 per cent year on year to US$173.9 billion, according to data by Dealogic.

The US has been the top cross-border acquirer in the first nine-month period since 2008, according to Dealogic.
However, not all Chinese deals closed as national security interests trumped economic gains.

The technology sector had the highest number of outbound deals that didn’t close, with 10 bidders seeing deals worth US$10.1 billion either withdrawn, rejected by the target company, or had offers expire in the first nine months.

“Foreign regulators are most sensitive to protecting national interests; these vary from land rights and protected industries in Australia, to national security concerns in countries like the US,” said Keith Pogson, a senior partner with EY Asia-Pacific financial services. “Views have also been changing on this sort of activity. Recent examples of modifications in stances have been the Kidman [cattle] estate in Australia and the Hinckley Point Nuclear Power Station deal in the UK… see more