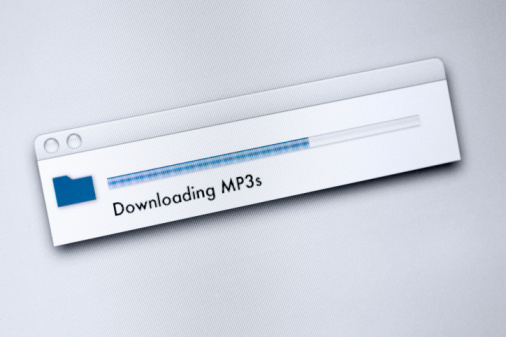 China’s major music websites are expected to form an alliance to start charging for music downloads at the beginning of next year, industry insiders said.

Baidu Music and Tencent Music are among the major music websites said to be part of the initiative.

Subscriptions that will allow users to download an unlimited number of songs are expected to cost between 10 and 15 yuan ($1.6 to $2.4) a month, a price level jointly reached by the country’s major record companies and the music websites, said Wang Hao, chief executive officer of Xiami, a website founded in 2006.

The audition of music online is expected to remain free, Wang said.

“You won’t have to pay anything to enjoy the music online, but if you want to download it, you will either have to subscribe to the service or pay for each single song,” said Wang.

“The era of the free lunch for China’s online music industry might be coming to an end,” he said.

This is a radical change for the online music industry, and might bring a much-needed positive impact to the business, Wang said.

At the same time, the Chinese government has also released documents to boost the development of copyrighted and paid music online, another person with knowledge of the matter said.

According to an insider of the online music industry, record companies and the major online music platforms have been discussing the feasibility of a paid service for about six months.

The quality of paid music will see a significant improvement compared with the freebies currently available, the insider said.

According to Wang, online music industry relies heavily on advertisements, especially those for online games.

“Good music is not getting the attention it deserves, while online games are making profits, and forcing musicians to earn money through other channels,” he said.

Unlimited free downloads pose a threat to musicians, as well as to the music websites, he added.

The most obvious solution for the present situation is the implementation of a new business model, with the collection of fees from consumers, Wang said.

However, if only one music website starts charging for downloads, netizens will definitely turn to one of its free counterparts, so the best strategy is for all the websites to launch paid services at the same time.

Wang Hui, a Beijing resident, said she would be willing to pay approximately 10 yuan fee for a subscription every month, as a way to support music industry.

“Musicians are not getting the share of the profits they deserve, and this is not healthy,” she said.

However, she wouldn’t be willing to pay much more.

“I might resort to the free online auditions, if they charge too much,” she said.