China And Pakistan Plan To Get Rich Together. The Price? Human Rights. 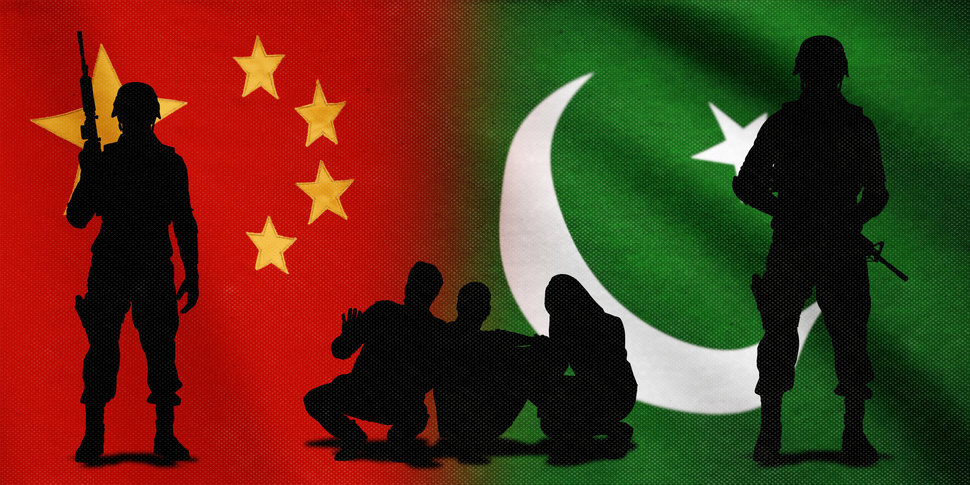 My big brother and I got into a shouting match about our country last summer.

We’d been talking about a trip I took a few years ago to Gwadar, a centuries-old fishing community that millions of Pakistanis ― including my brother ― see as a portent of a glamorous, wealthy and once-unimaginable future. Gwadar is located just by the entrance to the Persian Gulf, in the southwest of the exceptionally poor and rarely peaceful Pakistani province of Balochistan. Eventually, it’s supposed to become the crown jewel of the China-Pakistan Economic Corridor, a $62 billion branch of China’s “Belt and Road” plan to expand trade and relationships across Asia and Europe.

For Pakistan, the project is a way to provide for a rapidly growing and fractious population, already the fifth-largest in the world, and challenge Washington after years of tensions with the U.S. For China, it’s an opportunity to establish supply routes away from the American-dominated Pacific and sustain slowing economic growth, especially in the country’s vast western regions. Officials say close to half a billion tons of shipments — including of the Mideast oil that meets much of China’s needs ― will eventually flow through Gwadar each year.

I’m a skeptic, but there aren’t many of us. For the 200 million Pakistanis who, like me, were born and raised outside of Balochistan, the region is a national black hole. The province is the size of Germany and home to gas reserves and minerals we’ve been told will guarantee a Pakistani economic miracle. But it’s understood less as a real place than as our country’s version of the 19th-century American West ― and with little fanfare or accountability, Pakistan has subjected the province’s indigenous population, particularly the 7 million who belong to an ethnic minority called the Baloch, to decades of threats, kidnappings, torture and discrimination. The result has been four insurgencies, the most recent and vicious of them ongoing.

My brother thought I was being a naive liberal for warning that Pakistan’s plan to quash the Baloch and borrow billions from China could risk doom for the Islamic Republic. Many in our circle of well-educated Pakistanis believe Pakistan will figure out what it’s doing, or somehow manage nasty consequences like massive debt to the world’s most powerful authoritarian state. My brother plans to invest, and he’s obsessed with ensuring that our widowed mother is well-positioned for the billions in Chinese business, aid and loans that officials say will enter Pakistan by 2030. Our mother’s new neighbor in the tony suburb where we grew up is a Chinese executive protected at all times by at least eight security guards.