Bananas are actually a herb, and other fun fruit facts

by Newsmaster
in Foodie
0

DID you know that bananas are technically a herb?

After yesterday’s article which revealed 92 per cent of Aussie kids don’t know where bananas come from, a discussion arose in the news.com.au office about … well what else? Bananas.

Many journos had no idea that bananas are technically both a herb and a fruit, grown on a banana plant not a tree. And this got us thinking about other weird fruit facts you probably didn’t know.

2. Tomatoes: botanically a fruit, but ‘legally’ named a vegetable in the USA. 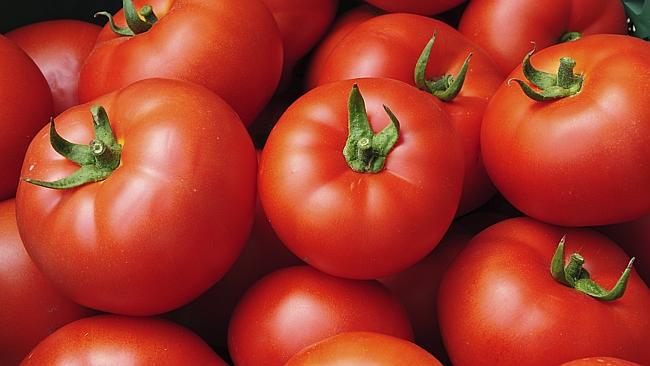 In the extreme case of Nix vs. Hedden in 1893, a Supreme Court in the United States had to settle a case between a food importer and tax collector, who contested whether the tomato was a fruit or vegetable. The importer wanted to label the tomato a fruit (which had a lower import tax) but the tax collector demanded that it be recognised as a vegetable.

Verdict: The court ruled that the tomato was most commonly known as a vegetable and should therefore be treated as such when imported.

3. Plums, peaches and pears are actually members of the Rose family 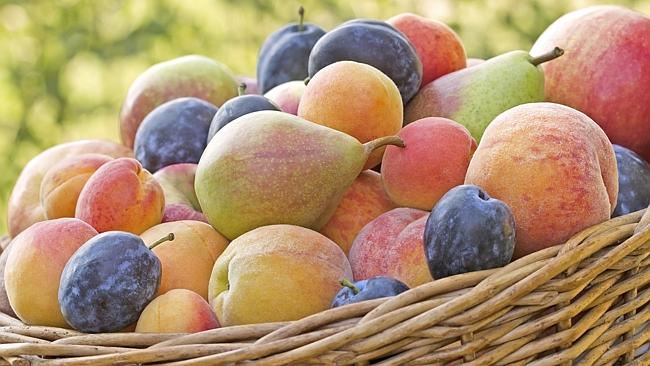 These fruits are all members of the Rose family. Source: ThinkStock

4. Drinking grapefruit juice with some medications can cause death 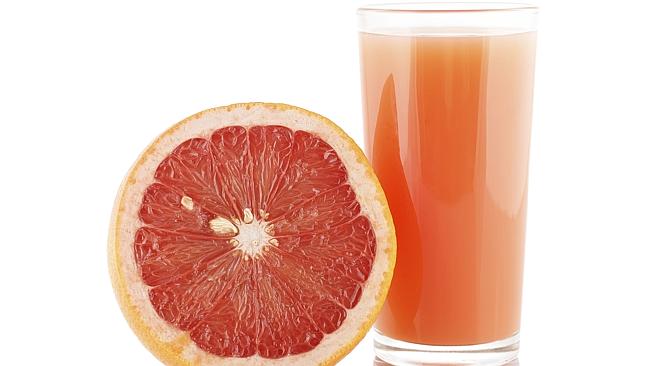 5. Common vegetables that are actually classed as fruit

There are, in fact, a range of ‘vegetables’ that are actually fruit. So how can you tell?

Fruits and vegetables are defined differentially, depending on whether you’re a gardener or a chef.

The Oxford Dictionary defines fruit as being developed from the ovary of a flowering plant, containing the seed of the flower.

The term ‘vegetable’ refers to the edible parts of plants, such as the roots, stems and leaves (think potatoes, celery and lettuce) and which are not strictly the fruit of the plant from which they come…. see more

Get Into Food Business, It’s Trendy

How to Design Your Restaurant