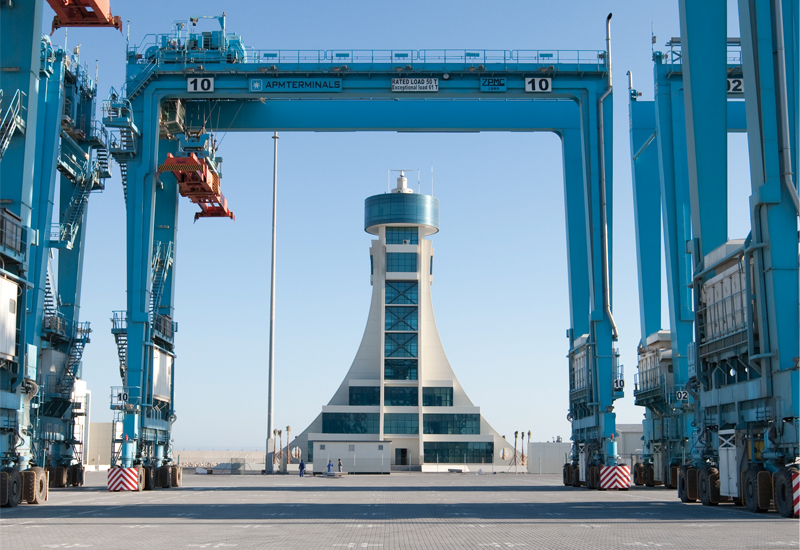 The economic freedom score of Bahrain is 73.4, which means that the economy of this Arab nation is ranked 18th freest in the 2015 fiscal index. The economy of Bahrain continues to stand high and maintain this stature in the Middle East & North Africa Region (MENA) and the freedom score is amazingly quite well above the world’s average. Long-term improvements, effort towards strengthening business alliances and labor freedom are some of the aspects that have enabled transformation of Bahrain.

The kingdom of Bahrain has an economy that accumulates GDP from its 400 banks and financial institutions. The country has chalked an agenda that plans to rope in a range of economically strong countries like Switzerland and Germany. It is really interesting to know and understand that what must have compelled the already flourishing company to do so.

Here are some of the factors and consequences listed:

The Kingdom of Bahrain has shown keen interest towards building a strong relationship with countries like Switzerland and Germany. The intension behind making such a smart move is to bring in diverse offers that these countries have to offer Bahrain. On the contrary, the government of Switzerland has also shown interest towards mingling with Bahrain so that strong trade relations can be built; keeping in mind the flourishing economy of the latter. The main focus will be on financial fields and added value projects.

In the year 2008, the Kingdom of Bahrain initiated economic relations with Italy, UK and a number of Asian countries as well. The fiscal ties have enhanced the international trade and economic stature of Bahrain by great deals. Not only this, the enhancement has also resulted into a strong employment arena with a number of jobs in Bahrain for natives as well as the expatriates. The industries that have reaped the maximum benefit are manufacturing and services sector that accounts for national economic growth and higher ranking of Bahrain International Investment Park, and the adjacent modern logistics infrastructure.

Bahrain-Germany bilateral trade relationship is known to the world and the countries have indicated a surge of $48 million in the first four months of the year. The statistics have been recorded by Bahrain Chamber of Commerce and Industry (BCCI). The German economy is not only considered to be an important trade partner of Bahrain but is also regarded as a technology and knowhow supplier for the Bahraini corporations. There are agendas lined up to promote the trade relations further and enable advent of high-end consumer as well as technological products. With this, there will be a number of high-paying jobs created in both the countries.

Similar to other Arab countries, Bahrain is also trying really hard to drift away from an oil-dependent economy to run on a plan that indicates diversification. As a part of the same agenda, the Kingdom has roped in different countries; Switzerland being one of them. With this, Bahrain feels that there will be a visible inclination towards hydrocarbon industry, aviation and technology sector. This plan will help the economy of the country to get a certain level of freedom from revenue generated from ‘Oil’ alone. This is also a saving grace in cases where oil is expected to deplete completely. Further, this fiscal agenda will create employment opportunities in Bahrain as well.

There have been treaties signed between Bahrain and other countries to encourage better infrastructure within its borders. There are projects that have been initiated to in the field of hospitality in order to make sure that both commercial as well as residential arena looks fine and meet the demands of the buyers and end-customers. This is one aspect that will boost the economy, foster expat relations and will make the environment apt for migration and foreign business activities. After all, a well-laid infrastructure is one of the important parts of a nation branding and standing in the global arena.

Bahrain is realizing the fact that economic expansion is one agenda that can take its success legacy even farther. The nation has roped in a lot of business alliances and has also encouraged growth and jobs for one and all. Plans are not just to stop here but to expand the horizon so as to reach a stature of being an economic superpower.