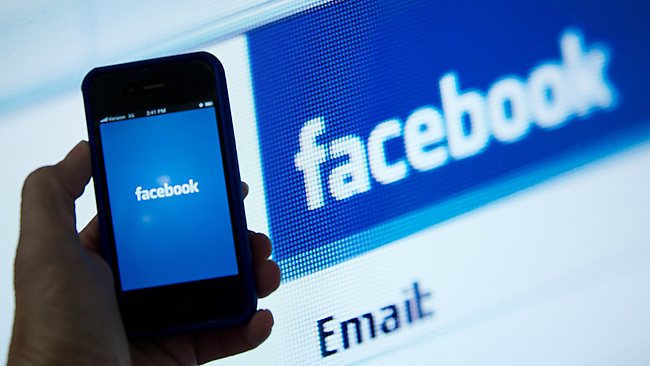 A SINGAPOREAN serial rapist who met his victims using a Facebook dating app is facing a 45-year jail sentence.

Prosecutors demanded a 45-year jail term for Azuar Ahamad, 41, who pleaded guilty on Monday to raping three women and sexually assaulting a fourth, with 30 other charges to be considered when he is sentenced, the Straits Times said. It would be one of the toughest jail terms ever sought by prosecutors in the city-state.

The former logistics company executive, who can also be caned or fined for each of the three rapes and the sex assault, was brought to justice after police discovered he had filmed himself using his mobile phone carrying out a number of sex attacks.

Azuar allegedly attacked a total of 22 women, aged 18 to 41, that he befriended using the SpeedDate app, over a 14-month period ending in August 2009.

He arranged to meet his victims in nightspots where he spiked their drinks with sedatives before taking them to hotels, prosecutors told the court.

Police investigators tracked down a number of the women because their numbers were stored in his mobile phone – the same device he used to film his attacks, the newspaper report said.

Some of the women were unaware they had been violated until police contacted them.

Azuar’s sentencing has been delayed because he is denying drugging his victims, claiming they drank themselves into a stupor, the newspaper added.