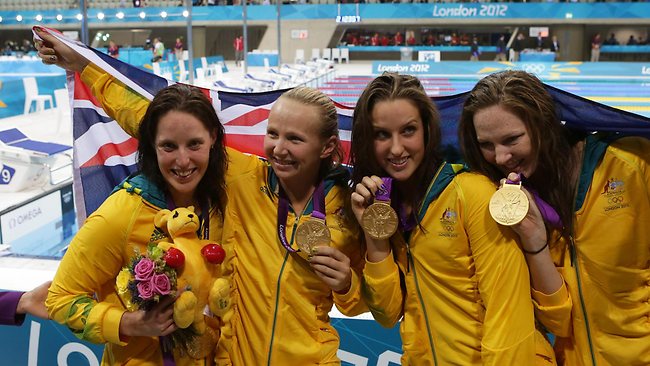 AUSTRALIA won its first gold medal of the London Olympics when the women’s 4x100m freestyle relay team swam out of their skins in a superb performance.

Led off by Alicia Coutts, who earlier swam in the semi-finals of the women’s butterfly and made the final, Australia were third after the first change before Cate Campbell narrowed the gap to second.

Teenager Brittany Elmslie put Australia in front with a blistering 53.41sec split before Melanie Schlanger hung on over a fast-finishing Netherlands with and the United States back in third. 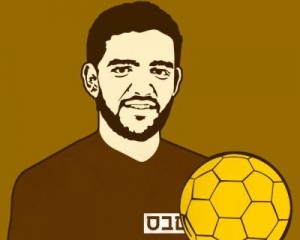 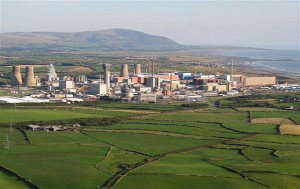 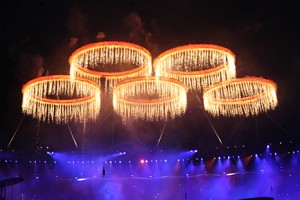 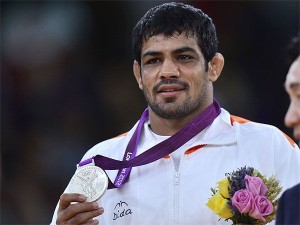