Australian store under fire for ‘No Indians, Asians’ job ad 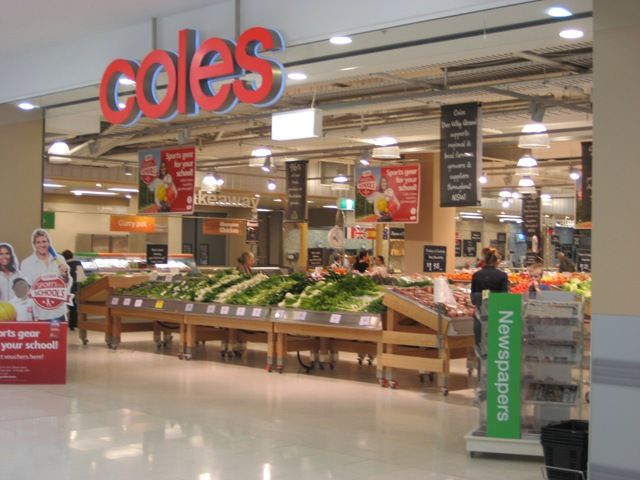 An Australian supermarket chain has been criticized for a discriminatory ad which prohibits Asians, specifically Indians, from applying for work in their store.
The job ad, which sought applicants for cleaners, was posted Sunday on the Gumtree website. It drew public outrage for its discriminatory message.
But the management of Coles supermarket said the ad was not authorized by the company, having been posted by an independent cleaning contractor without the knowledge of Coles’ management.
“The ad was placed without Coles’ knowledge and we were extremely concerned to learn of the ad and its contents,” spokesman Jim Cooper told mercury.co.au.
“Coles is a proud, equal-opportunity employer and at no time have we ever issued the directives contained in this ad. We have made these points in no uncertain terms to the cleaning contractors in question,” Cooper added.
The company said it was “extremely concerned to learn of the ad and its contents” and has terminated the subcontractor’s services as a result. It said it will also retrain its cleaning contractor on equal opportunity employment policies, CNN writes.
Robin Banks, the Anti-Discrimination Commissioner said she is tracking down the cleaning contractor who posted the ad for possible legal action, saying “it is unlawful to blanket preclude a person because of their race.”
The ad triggered outrage on social media sites, with people calling for a boycott of the store.
According to ndtv.com, local newspaper The Mercury reported that the ad was later removed from the site.