Asia-Pacific home to most millionaires: report 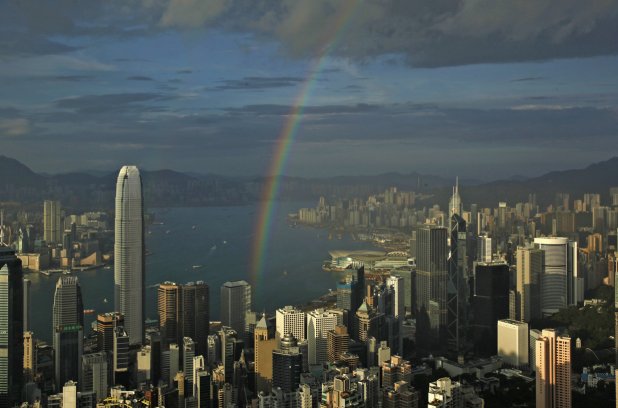 AFP – Asia-Pacific has overtaken North America as home to the most millionaires for the first time, boosted by a rise in the number of wealthy in China and Japan, a report released on Wednesday showed.

Europe possessed 3.17 million HNWIs, which are defined as those having investable assets of $1 million or more excluding their primary residence and luxury possessions including art.

“Asia-Pacific is now home to more high net worth individuals than any other region for the first time,” Barend Janssens, head of emerging markets for RBC, told a press conference in Singapore.

Asia-Pacific overtook Europe in 2010 to take second place and a strong growth in the millionaire population — particularly in Japan and China — coupled with a fall in the number of the rich in North America led to the region taking first, Janssens said.

“The most significant finding is that Asia-Pacific’s population of high net worth individuals grew at a rate of 1.6 percent in 2011, twice the rate of the global population of 0.8 percent,” he said.

Japanese formed the bulk of the HNWIs in the Asia-Pacific, constituting 54.1 percent of the total regional population of the rich.

China and Australia ranked second and third at 16.7 percent and 5.3 percent respectively.

Together, the three countries accounted for 76.1 percent of HNWIs in the region.

Despite hosting the most HNWIs, Asia-Pacific still lagged behind in terms of total investable wealth at $10.7 trillion, compared to $11.4 trillion for North America.

International factors such as the eurozone crisis coupled with domestic issues, including, sinking property prices and inflation bit into the pockets of millionaires, said Claire Sauvanaud, vice president of Capgemini Asia-Pacific.

But Sauvanaud said the region — led by economic powerhouses China and India — would be able to weather the problems.

“The diverse nature of Asia-Pacific exports and economies means the outlook for the region as a whole remains very strong,” she stated.

“China and India are the ones to watch. Despite their challenges they are likely to remain two of the fastest-growing economies in the world in the very near future.”