Almost a quarter of postgrad students at English universities are Chinese 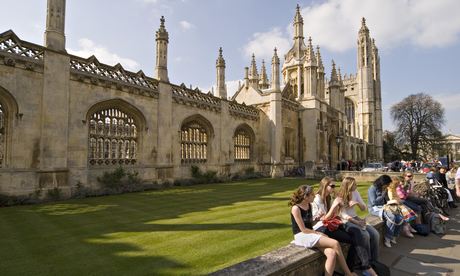 There are now almost as many Chinese students on full-time postgraduate courses at English universities as there are British students, according to figures published on Wednesday.

But the rising numbers of Chinese students masks a drop in the overall number of foreign students studying in England for the first time in almost three decades.

According to figures from the Higher Education Funding Council of England (Hefce), 23% of students studying for masters-level degree courses are from China while 26% of students are from the UK – a sign that English universities are increasingly replying on China to fill its courses.

“The degree of reliance on students from China at full-time masters level varies across the subject group,” Hefce said. The highest concentration is in maths, where Chinese students make up 58% of all international entrants, followed by 56% in media studies, 47% in business and management studies and 39% in engineering.

Overall, EU and international students make up 74% of all students who started taught masters degrees in 2012-13.

The broader figures show a fall in the number of overseas students taking higher education courses in England for the first time in 29 years, as more stringent visa regulations and higher tuition fees for undergraduates from the EU have made it a less attractive destination.

The 1% decline in the total number of international students in 2013 was mainly caused by a 50% drop in the number of postgraduate students coming from India and Pakistan – following the introduction of tougher conditions for applicants and the curbing of opportunities for working in the UK after graduation.

Sally Hunt, general secretary of the University and College Union, said harsh political rhetoric on immigration was harming the UK’s image abroad, especially at a time when other countries were doing more to attract international students.

“Ministers need to recognise that attempts to sound tough on immigration at home are also reported elsewhere – and it is not surprising if students consider studying in the countries that make an effort to welcome them,” Hunt said.

“These new figures are hardly surprising and confirm what we have been saying all along. Many international students feel unwelcome in the UK as a result of the government’s hostile and overzealous policies,” said Daniel Stevens, the National Union of Students international officer.

Nicola Dandridge, chief executive of the Universities UK lobby group, said Britain needed to offer “a welcoming climate for genuine international students, with visa and immigration rules that are proportionate and properly communicated. The quality of our universities must be matched by the quality of welcome we provide to students.”

The University Alliance – a group of universities including Oxford Brookes and Manchester Metropolitan – also called on the government to ease the restrictions imposed on post-graduation work opportunities.

“This is further evidence that we are losing international students to other nations due to the UK’s restrictive policy on post-study work visas. This is harming our economy as well as our universities,” said Libby Hackett, chief executive of University Alliance.

The fall in total overseas student numbers was also caused by a 25% drop in the number of undergraduates coming from Europe following the rise in tuition fees in England from £3,400 to £9,000 a year.

“With much lower fee levels for undergraduate education in the rest of the EU, this is likely to have acted as a financial disincentive to study in England,” the Hefce report noted.

The reliance of British education on overseas funds was underlined by a report from the Independent Schools Council on the contribution of private schools to the UK economy…. see more 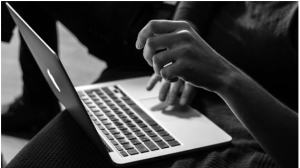 What is the future of digital education in Pakistan? 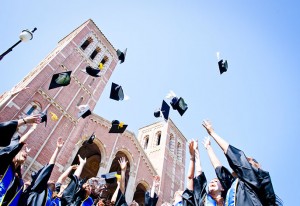 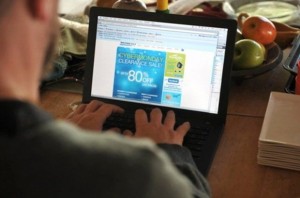 The Benefits of the Internet for Students