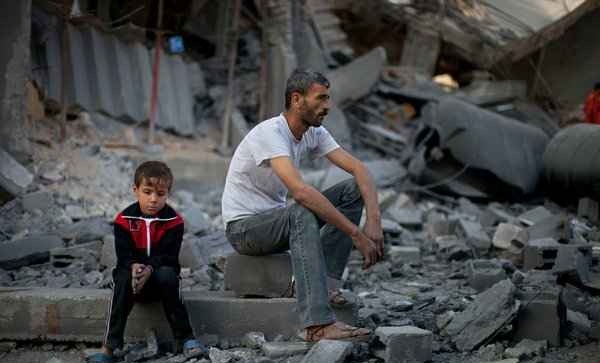 The government of Afghanistan pledged $500,000 in aid to Gaza residents who have been suffering from an intense military campaign by Israel.

The decision was taken during a meeting in ARG Presidential Palace on Wednesday which was attended by President Hamid Karzai and other senior government officials.

The attack on Gaza and killing of innocent civilians was also strongly condemned during the meeting.

According to Gaza health officials, at least 192 Palestinians, most of them civilians, have been killed in eight days of fighting, the worst Israel-Palestinian flare-up in two years.

Israeli prime minister Benjamin Netanyahu has pledged to ramp up his country’s military campaign against Gaza, accusing the Hamas militants for carrying out rocket attacks in Israel.

Israel has resumed airstrikes in the Gaza Strip, six hours after agreeing to an Egyptian-proposed truce that failed to halt Hamas rocket attacks.