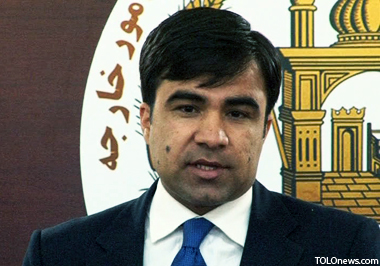 Speaking in a press conference in Kabul, Mosazai said that Afghan ambassador to the US Akleel Hakimi and US top diplomat James Wellik will kick off the official discussions on Thursday in Kabul.

“Talks on the Afghan-US security pact will start on November 15th between Afghan Ambassador to US and former Deputy Foreign Minister in political affairs Akleel Hakimi, and top US diplomat James Wellik,” Mosazai said.

The pact will focus on US presence in Afghanistan, the training and equipping of the Afghan security forces, and the national interests of both countries post-2014 will be considered, he added.

Mosazai also urged Pakistan to be “honest” in its involvement in the Afghan peace process in order to overcome the current security situation in the country.

“I want Pakistan to play an honest role in the Afghan peace process which will have a positive impact on bringing peace and stability in the country,” he said.

He also noted that Saudi Arabia had a vital role in convincing Pakistan to be part of the Afghan peace process.