Advertisers now can target users based on sensitive interests on Facebook 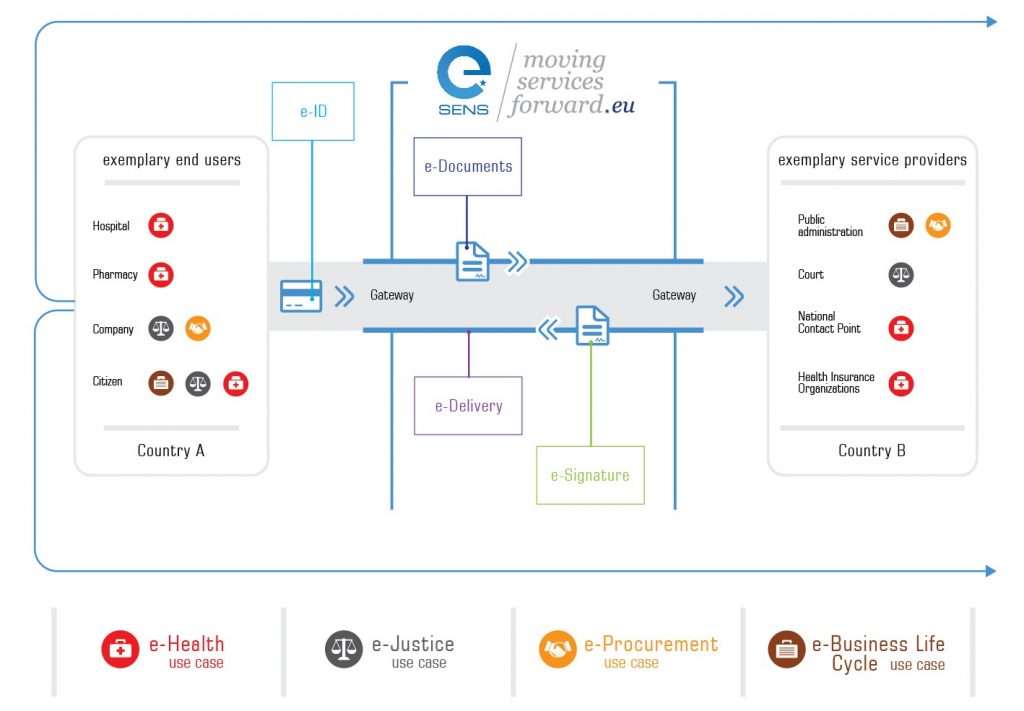 Facebook allows advertisers to target users it thinks are interested in subjects such as homosexuality, Islam or liberalism, despite religion, sexuality and political beliefs explicitly being marked out as sensitive information under new data protection laws.

The social network gathers information about users based on their actions on Facebook and on the wider web, and uses that data to predict on their interests. These can be mundane – football, Manhattan or dogs, for instance – or more esoteric.

A Guardian investigation in conjunction with the Danish Broadcasting Corporation found that Facebook is able to infer extremely personal information about users, which it allows advertisers to use for targeting purposes. Among the interests found in users’ profiles were communism, social democrats, Hinduism and Christianity.

The EU’s general data protection regulation (GDPR), which comes into effect on 25 May, explicitly labels such categories of information as so sensitive, with such a risk of human rights breaches, that it mandates special conditions around how they can be collected and processed. Among those categories are information about a person’s race, ethnic origin, politics, religion, sex life and sexual orientation.

The information commissioner’s office says: “This type of data could create more significant risks to a person’s fundamental rights and freedoms, for example, by putting them at risk of unlawful discrimination.”

Organisations must cite one of 10 special dispensations to process such information, such as “preventive or occupational medicine”, “to protect the vital interests of the data subject”, or “the data subject has given explicit consent to the processing of those personal data for one or more specified purposes”.